Optimism despite loss of profits 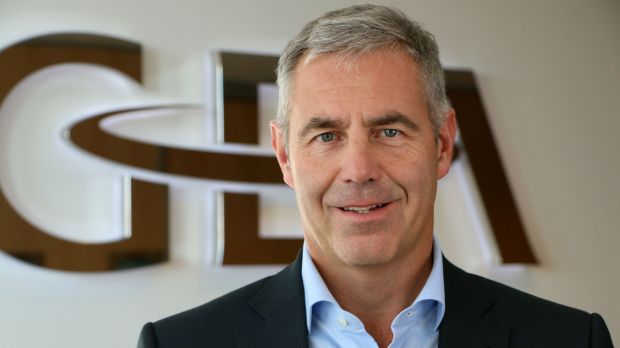 GERMANY, Düsseldorf. The Düsseldorf-based engineering group GEA Group AG, one of the world's largest system providers for the generation of food and energy, has reported a significant decline in operating earnings in the third quarter of fiscal year 2020, but is confident about the outlook for the year as a whole.


As the company announced last week, earnings before interest and taxes (EBIT) from July to September 2020 fell by € 22.1 mill. or 24.9% year-on-year to € 66.7 mill. In addition, sales fell by € 89 mill. or 7.2% to around € 1.146 bn. compared with the record figure achieved in the third quarter of 2019. Management explained this negative development with the effects of the Corona crisis.

According to the annual report, however, earnings before interest, taxes, depreciation and amortization (EBITDA) - before restructuring expenses - rose by € 2 mill. or 1.6% to € 145 mill. The reasons for this are the cost-cutting measures introduced in 2019, improved project management and a better product mix. The announced strategic focus with the sale of GEA Bock has been implemented.

In addition, the sale of the French milk cooling tank manufacturer Japy SAS and the Dutch barn equipment supplier Royal De Boer Stalinrichtingen B.V. to the listed investment company Mutares SE & Co. KGaA, a listed investment company. However, approval by the antitrust authorities is still pending. GEA CEO Stefan Klebert described the company as "soundly positioned", also referring to the net liquidity of € 213 mill. achieved at the end of the third quarter. Net debt of € 262.9 mill. had still been reported for the same quarter of the previous year.

As before, the Group now expects a slight year-on-year decline in sales for the full year 2020. In fiscal 2019, the Group generated revenues of € 4.88 bn. However, management has revised its forecast for EBITDA before restructuring expenses at constant exchange rates upwards to more than € 500 mill. Previously, a maximum of € 480 mill. had been expected here.