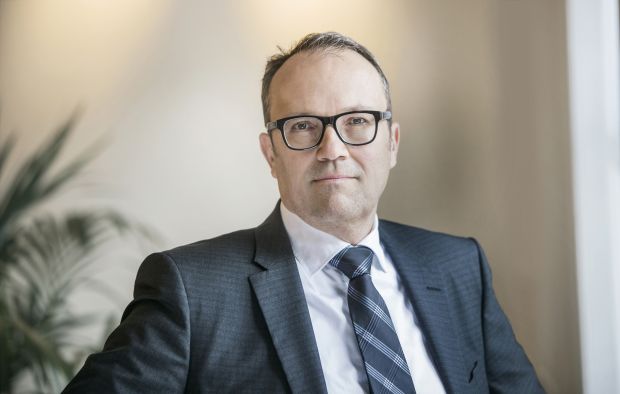 
Xinglong is a leading supplier of equipment to the red meat industry in China and will play an integral part of the future ambitions for growing the Frontmatec presence in China.

China is the world’s single largest market accounting for approx. 50% of all pigs slaughtered globally. The market is expected to experience strong growth going forward driven by
• an increased demand for more automated and high speed solutions and
• an increased focus on food safety.

With the transaction complete, Frontmatec has gained a strong foothold with a large-scale local production setup dedicated for the Chinese market.

Going forward, Xinglong will continue to serve the Chinese market from its base in Jining under its current legal name but will gradually adopt the Frontmatec logo and thus become an integrated entity of Frontmatec with support and access to relevant technologies and competences of the global Frontmatec group.

The management team of Xinglong will be led by Mr. Andres Li (with report to COO Kristian Madsen), who has taken up the position as General Manager. The former majority owner Mr. Wang will continue in the company as Vice-Chairman of the Board of Directors.

The current production facility of Frontmatec in Shanghai will gradually relocate to Xinglong’s factory in Jining whereas certain functions such as sales, engineering and project management will remain in Shanghai.