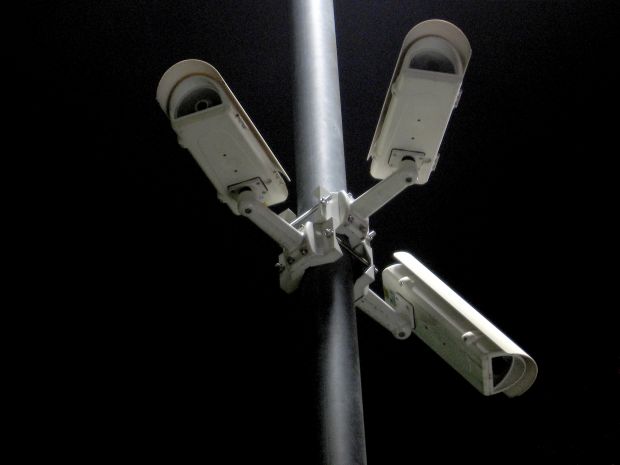 FRANCE, Paris. France's national assembly adopted draft legislation that could see all livestock slaughtering recorded on video from next year to enforce animal welfare regulations. This was reported by Irish Farmers Journal.

“From 1 January 2018, pending trials to evaluate feasibility and implementation conditions, cameras will be installed in all lairage, housing, restraining, stunning, slaughtering and killing areas,” the bill adopted by French deputies.

It adds that footage will be kept for up to one month for inspection by veterinary officers and animal welfare inspectors and may be used for staff training. The legislation also asks the government to produce reports regarding potential bans on the slaughter of female livestock in the last third of pregnancy and the use of CO2 asphyxiation to slaughter pigs.

The bill must now go to the senate before final adoption. While the centre-left parties that introduced the bill have a majority in the national assembly, the conservative opposition holds the senate. With strong public campaigning surrounding the bill, it could find itself at the centre of a political battle. Agriculture minister Stéphane Le Foll supports the introduction of video inspections.