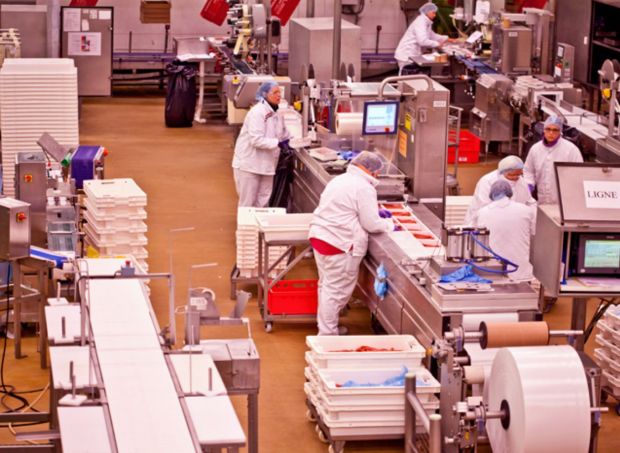 
The proposal, unveiled by the French Ministry of Agriculture, Agrifood and Forestry officials on 30 March included the threat of a fine of up to 2% of a company’s daily turnover for non-compliance. In a statement, the Ministry said: “This will favour transparency, fight corruption and modernise business practices, ultimately improving the financial situation of livestock farmers.”


Culture Viande disagreed: “As we tweeted earlier this month, the call to publish the figures is the wrong discussion, as companies’ operating profits are made public and used to calculate how much tax they should pay.”

For spokesperson François Cassignol, the real issue was the decline in meat consumption, along with competition from lower-priced meat exported by Spain and, in particular, Germany. The industry is doing its best to counteract this trend, Cassignol continued.

The laviande1ideeparjour.fr (meat – one idea a day) website shows consumers how to cook or serve meat and on 21 to 25 May, there will be a second industry-led “Made in Viande” event – where French consumers can choose from 2,000 different visits to see how the meat industry works in practice. “These are better ways of increasing transparency,” Cassignol argued.

More significantly, Germany’s practice of paying its meat industry workers €3 or €4 per hour while France pays €10 to €15, had “dramatic consequences” on market prices in France, he said. “In 2011, Le Foll launched an infringement procedure with the European Commission against this social dumping.”

In its 30 March statement, the Ministry said the proposed bill, to be debated by the French national assembly in the coming weeks, would lead to “calmer commercial relations between the different parties in the sector”.

Fines already exist for non-publicat ion of company accounts, but Le Foll has told French newspapers they were not severe enough to push big companies and small farms – indeed food businesses would rather pay the fines than comply with the law.