From Editor fleischwirtschaft.com
Wednesday, May 20, 2020 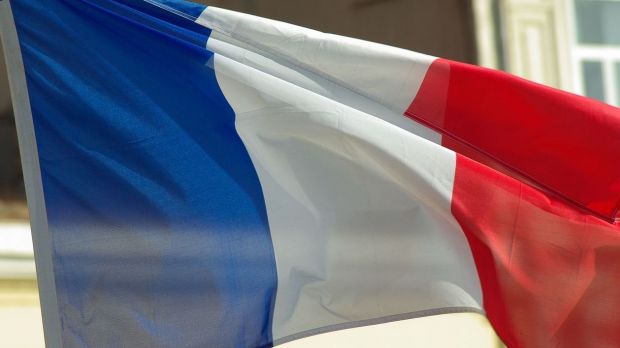 FRANCE; Paris. Corona cases are also increasing in French slaughterhouses. More than 100 corona infections have now been detected in two slaughterhouses in the country.

According to the regional health authorities (ARS), the two plants are located at a great distance from each other and are not connected. One company is located in the department of Côtes d'Armor in Brittany, the other in the department of Loiret, several hundred kilometres to the east in the Centre-Val de Loire region.

According to ARS, a total of 69 employees in Brittany have tested positive to date. They are in quarantine and are being monitored by the authorities, and all contacts are currently being followed up. ARS plans to carry out further extensive testing in the affected company tomorrow, following investigations last Friday which revealed 63 previously undetected cases of Covid-19. 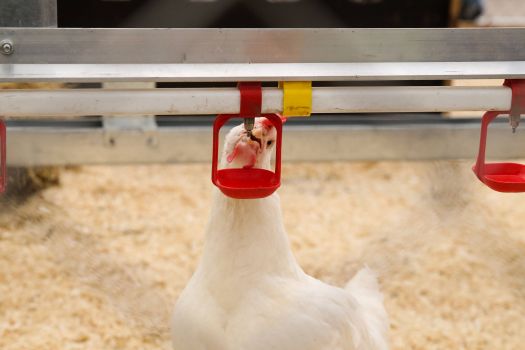 From the slaughterhouse in the Loiret, the authorities recently reported 34 confirmed infections, two of which are from suppliers. The company was already closed last week by the prefect until 25 May in order to allow the premises to be disinfected and also to facilitate the tracing of the chain of infection.

According to the "Pleinchamp" sectoral service, the Loiret's specialised pig farm is the largest such company in the region, with a slaughter capacity of 55,000 t per year. According to media reports, in addition to slaughtering, cutting and processing are also carried out on the same site.

The coronavirus has also spread further in Germany among employees at slaughterhouses. The sow cutting plant of Westcrown in Dissen came into focus as a new hotspot. There, 92 employees were found to be infected. 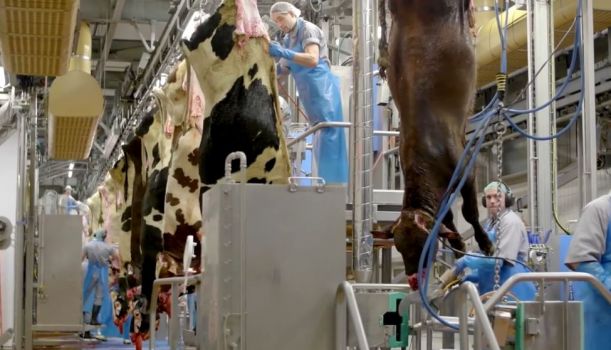