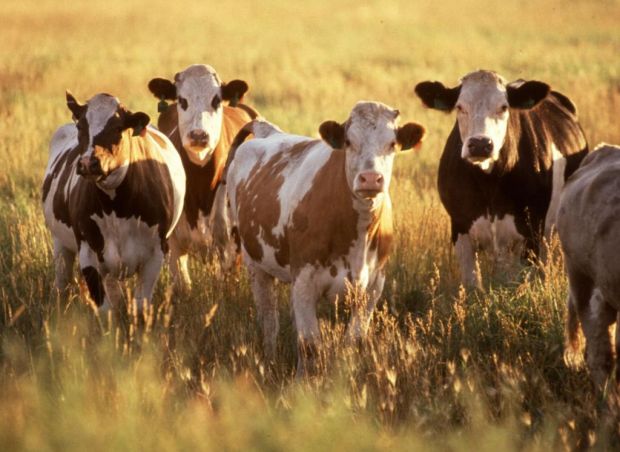 FRANCE, Paris. Turkey has agreed to reopen its market to French cattle imports, after two years of negotiations between the French and Turkish veterinary services.


In September 2015, the Turkish authorities have placed an embargo over the cattle imports from France due to the detection of outbreaks of serotype 8 of the bluetongue virus (BTV) amongst French cattle.

Stéphane Travert, the French Minister of Agriculture and Food, welcomes this market opening, which was eagerly awaited by the French cattle industry.

The conditions required by the Turkish authorities to export are strict: exclusion zone around FCO outbreaks, vaccination and prior testing of exported cattle, protection of animals against insect vectors.

FCO is a viral disease, transmitted by midges (culicoides). Sensitive species are domestic ruminants (sheep, cattle, goats) and wild ruminants. Two serotypes of the virus (number 8 and, most recently, number 4) are prevalent in mainland France. This disease is strictly appears in animals and has no impact on the safety of foodstuffs (meat, milk, etc.).