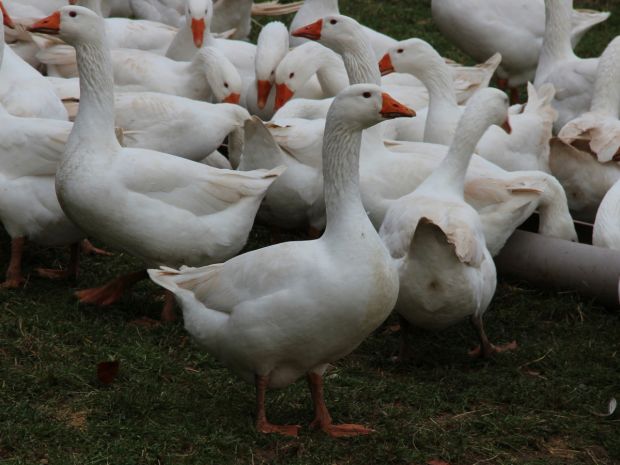 FRANCE, Paris. The spread of a severe bird flu virus that ravaged the duck industry in southwestern France since late last year has slowed in the past two weeks, suggesting the crisis could be ending, the farm minister said on Monday. This was reported by Reuters.

France, which has the largest poultry flock in Europe, has been among the countries most severely hit by the highly pathogenic H5N8 bird flu virus that propagated in Europe, the Middle East and Africa.

"Everything suggests that we will soon reach the end of this outbreak. The number of suspected cases is in sharp decline," French Agriculture Minister Stephane Le Foll told reporters. Some 465 outbreaks of H5N8 have been detected and 4 mill. poultry destroyed because of the virus, mainly in southwestern France, home to most foie gras producers.

The fast spread of bird flu has prompted the government to order a massive cull of ducks, higher security measures and the fallowing of farms in part of the southwest since January. H5N8 detected in France is not transmissible by food and has never been found in humans. It is different than the H7N9 strain that has caused the death of over 160 people in China since late last year in the worst outbreak since 2009.

Chicken production, less exposed to H5N8, has resumed in some regions where the virus is considered to be under control and the area will be extended gradually to most of the southwest in coming weeks, Le Foll said.