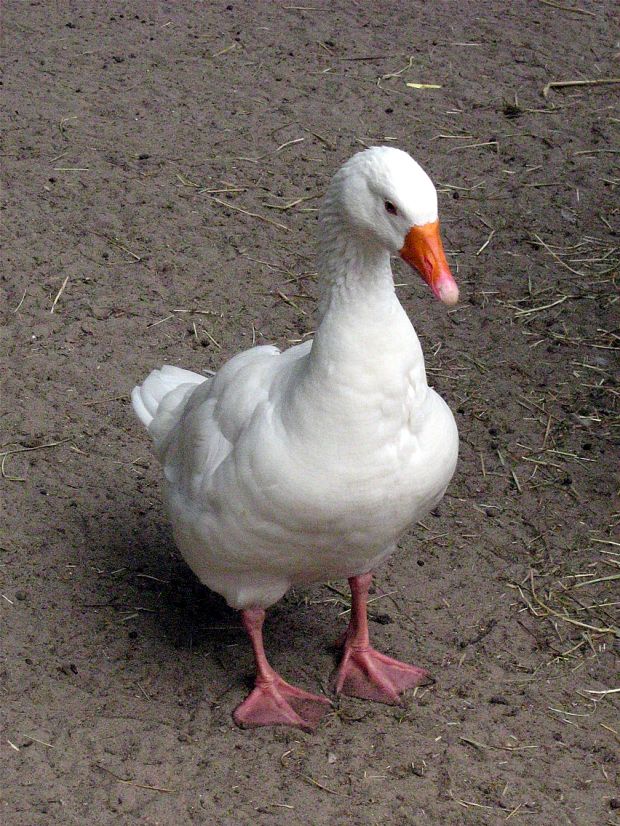 FRANCE, Montaut. Reffered to The Guardian, French foie gras producers have been forced to slaughter thousands of birds being prepared for the lucrative Christmas market to prevent the spread of a virulent strain of bird flu.

The agriculture ministry raised the risk level of the virus spreading from moderate to high across the country, at a crucial time for the industry. The increased alert came after an outbreak of a particularly severe form of bird flu, the H5N8 virus, was reported at a duck farm in the south-west of the country, prompting fears it could spread throughout the region.

The latest outbreaks come as French foie gras producers approach the busiest time of year; foie gras, made from the engorged livers of force-fed ducks and geese, is a traditional staple of le reveillon, the Christmas Eve meal, and accounts for about one-third of annual sales. In 2015, an outbreak of bird flu that hit producers in the same region led to a drop of 25% in production and losses of an estimated €500m for the industry.

French producers had hoped to recover their bird-flu free status on 3 December, but the new outbreak means the country will not be cleared for at least 90 days. While most French-produced foie gras is consumed in France, the resurgence of the virus means it cannot be exported outside the European Union. In 2015 France exported almost 5,000 t – out of 19,200 t produced – to Japan. Marie-Pierre Pé, from the foie gras producers group Cifog, warned prices could be 10% higher this Christmas.