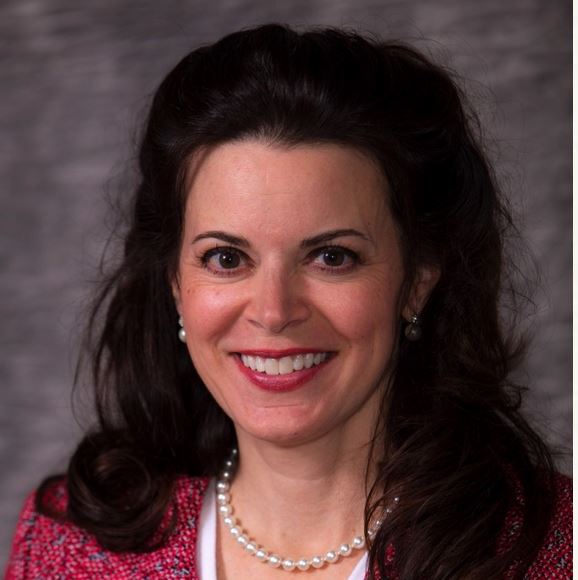 Flanagan, 48, most recently served as president of the ConAgra Foods Snacks Division, one of North America’s leading suppliers of packaged foods. She will succeed Ron Foster, grandson of company founders Max and Verda Foster, as Foster Farms’ president and CEO. Foster previously announced his plans to step down. He will remain a Foster Farms owner and member of the board of directors.

Before taking leadership of the Snacks Division, Flanagan served as president of ConAgra’s Convenient Meals Division from 2008 to 2011, revitalizing and expanding key brands. She also led initiatives to promote diversity, develop internal talent, and build skills and capabilities throughout ConAgra.

Before joining ConAgra, Flanagan served as vice president and chief marketing officer of Tropicana Shelf Stable Juices at PepsiCo and, from 1996 to 2005, held brand-management positions at General Mills and PepsiCo. Earlier, she was a manufacturing engineer at Saturn Corporation. She earned an MBA from Stanford Graduate School of Business in 1996.

Flanagan currently serves on the board of directors at Core-Mark International, one of North America’s largest marketers of fresh and broad-line supply solutions to the convenience retail industry.