by Editor fleischwirtschaft.com
Sunday, May 12, 2019 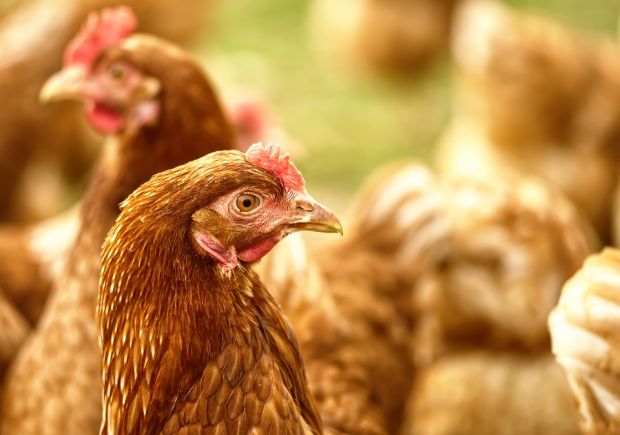 Photo: pixabay/Alexas_Fotos
Pigmeat troubles in China may be a boom for poultry producers.
Related Topics:

fleischwirtschaft.com — ITALY, Rome. The global food import bill is likely to decline in 2019, but the poorest and most vulnerable countries will not be the prime beneficiaries, according to a new UN report. FAO's latest Food Outlook projects worldwide food imports to drop 2.5% in 2019 to US$ 1.472 trillion.
Facebook
Twitter

The arrival and rapid spread of African Swine Fever in China, home to half the world pig herd, will have a noticeable effect on world markets both for meat and animal feed.

While the exact impacts are still to be determined, the disease could cause a near 20% decline in China's hog inventories. The sharp contraction is supported by indirect evidence, suggesting a large local contraction in the pigmeat processing industry as well as in pig feed production and sales.

The global impact is likely to be complex. On the one hand, pigmeat imports are projected to rise by as much as 26%. Imports of other meats, including bovine and poultry meats, are also expected to rise. On the other hand, fewer pigs in China should translate into lower demand for feed grains and oilseeds, in particular soybeans. China imports about two-thirds of all internationally-traded soybeans, and around half of these are destined for its domestic pig herds. Imports were already slowing due to trade tensions with the United States of America; they are further reinforced by the country's decision to reduce the protein requirements for pig feed.

At the same time, meat consumption in China is unlikely to grow as fast as in the past, with consumption levels of meat, farmed fish and eggs having already reached 95 kg per capita per year. On top of that, revisions made in the wake of China's latest agricultural census indicate that the country has more than 180 mill. t of maize in storage, which adds to ample feed grain supplies and also appears to be lowering import demand for barley and sorghum.

While much depends on efforts to contain ASF - which has recently also been reported in Vietnam, a major pig meat producer, and other neighboring countries - trends point to likely higher pigmeat prices and lower feed prices. This "rare combination of events" stands to benefit the farm sector in Europe, which will benefit from lower feed prices, as well as pork producers in the U.S. where export capacities are in place to increase supply swiftly.

At the same time, the ASF crisis is a boom for those who raise chickens, particularly major exporting countries such as Brazil. Importantly, poultry production in China is expected to grow by 7% this year, reflecting the impacts of ASF and also the country's successful containment of another fast-spreading animal disease, Highly Pathogenic Avian Influenza.