EU medium-term outlook for agriculture till 2030 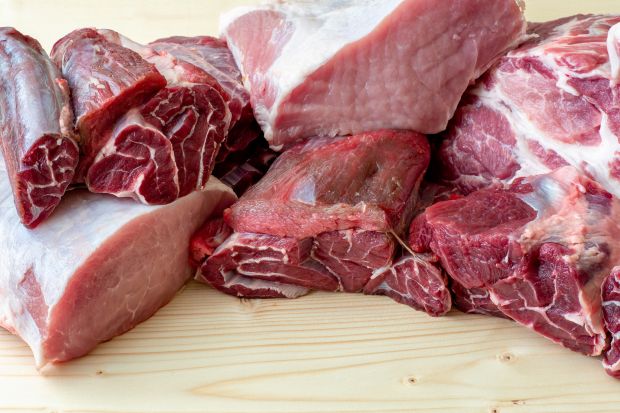 UNITED KINGDOM, London. The European Commission has recently published its medium-term outlook for agricultural markets. This report covers the EU-27 and so excludes the UK.

In the coming years, EU beef prices are expected to remain under pressure due to large supplies from Brazil, the US and Argentina. However, deceleration in world production could see prices lift slightly between 2025 and 2030. Meanwhile, beef consumption in the EU is expected to continue its downward trend, having been heavily impacted by Covid-19 in 2020. Overall, lower production and stable imports are expected to be in line with lower consumption, dropping from 10.6 to 9.7 kg per capita by 2030.

In the short-term, demand for EU pig meat is expected to decline which could see prices drop back. This is a result of anticipated ASF recovery in China’s production levels which will likely reduce import demand from Europe over the next year. Despite this, the European Commission expects EU prices to recover by 2030 to an estimated €1,600/t, as production falls.

EU pork consumption is also expected to continue to fall in the medium term. While levels are expected to recover slightly in 2021, the European Commission anticipates consumption will still fall by 1.4 kg per capita by 2030.