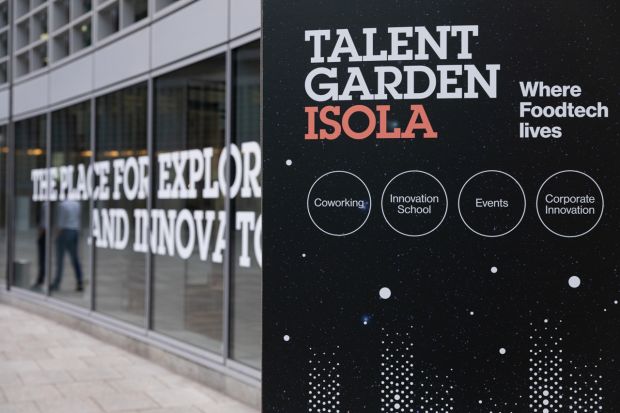 Talent Garden is a platform for digital training and innovation born in Italy in 2011.

ITALY, Rome. A sector growing by 42% year on year which, despite the pandemic, knows no crisis and collects, in 2020, 17 bn. € of investments. This is the foodtech photograph taken by "The State of Global Foodtech Report" an international report created by Talent Garden, a platform for digital training and innovation born in Italy in 2011, and Forward Fooding, a global collaborative platform dedicated to the agri-food industry, created to favor innovation in the food tech sector in particular, in partnership with Accenture, Unilever and Var Group.


The report analyzed one of the most interesting and dynamic sectors in the world of technology and innovation at global level, highlighting the state of the art of collaboration between corporate and start-ups and the investment landscape that is revolutionizing the world food system. Talent Garden, which has dedicated two vertical campuses on the topic in Barcelona and Milan to foodtech, the latter opened in 2019 in the Isola area and which currently hosts over 150 members including start-ups, agencies, freelancers, corporates and investors.

According to the report, the foodtech ecosystem counts 5,300 companies operating there globally, and which has seen investments of over 65 bn. € since 2010. In the last five years, driven by its positive impact and the growing awareness of the problems our food system is facing, the foodtech sector has grown from an emerging trend to one of the hottest topics in the world of innovation, confirmed by the exponentially growing number not only of startups, but also of dedicated investors and ecosystem players. Some numbers that testify to the strategic interest in the future of this sector: more than 240 accelerators and enablers of ecosystems operating in the sector, more than 3,260 between venture capitalists and institutional investors, 980 business angels and over 260 between companies and Corporate Ventures Capitalist investors.

Geographically, while the United States has led both in terms of the number of start-ups (more than 1,300) and the level of investment, Europe and now Asia are rapidly catching up. Silicon Valley, London and Israel, with over 1,000 startups focused on AgriFoodTech, are attracting more than 30% of global investments, but more recently developed and established hubs such as Singapore, Paris or Berlin are starting to emerge. Among the food tech sectors, agriTech, which includes services and technologies that aim to increase the efficiency and sustainability of agriculture and livestock, is by far the most populated in terms of number of companies (more than 1,500 ), as a more "mature" market.

From the point of view of financing, the Food Delivery sector is the one that has attracted over 48% of total investments (31.5 bn. €), mainly driven by a number of unicorns such as Delivery Hero (more than 4.2 bn. € raised) or Deliveroo (1.3 bn. €) and some exploits on the stock exchange such as Doordash which, with the stock market listing in recent weeks, reached a value of 50 bn. $, fourth strongest IPO of all time. Next-gen Food & Drinks - a category that includes all alternative ingredients such as plant-based meat, insect-based products, mushroom-based products, functional foods and drinks, and meal replacements - follow suit (6.2 bn. € raised in 2020), driven by the exponential growth of the alternative protein sector which has recorded investments of over 2.4 bn. € in the last year, growing at an exponential CAGR of 81% since 2018. 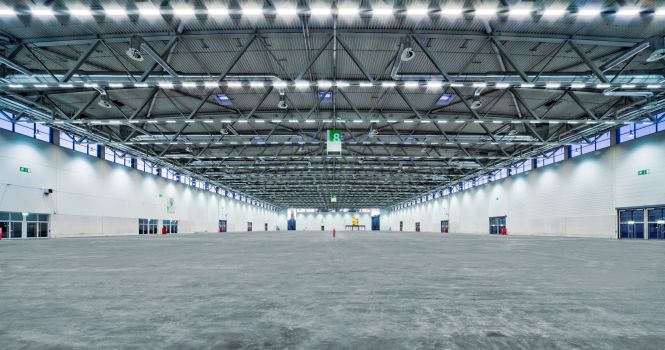