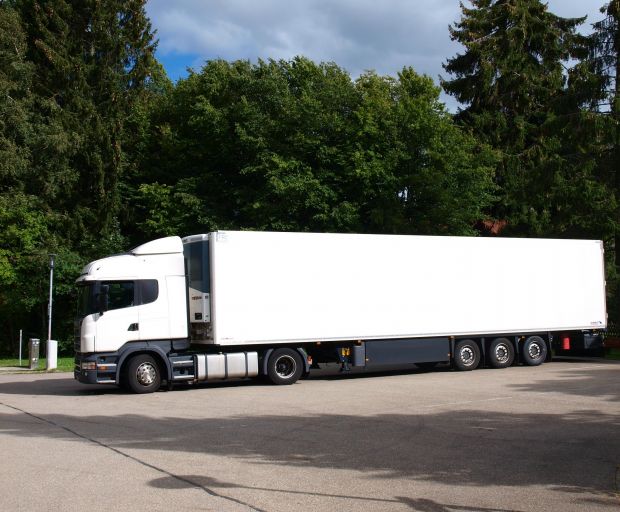 
The rule will require those involved in transporting human and animal food by motor or rail vehicle to follow recognized best practices for sanitary transportation, such as properly refrigerating food, adequately cleaning vehicles between loads and properly protecting food during transportation.


The action is part of a larger effort to focus on prevention of food safety problems throughout the food chain, and the rule implements the Sanitary Food Transportation Act of 2005 (SFTA) as well as the requirement in section 111 of FSMA that instructed FDA to issue SFTA regulations. The regulation will apply to food transported within the United States by motor or rail vehicle, whether or not the food is offered for or enters interstate commerce. Shippers, loaders, carriers and receivers engaged in transportation operations of food imported by motor or rail vehicle and consumed or distributed in the United States are also subject to the final rule.

The FDA has finalized six of the seven major rules that implement the core of FSMA. The final rule on Sanitary Transportation of Human and Animal Food builds on the preventive controls rules for human food and animal food, the Produce Safety rule, Foreign Supplier Verification program rule and the Accreditation of Third-Party Certification rule, all of which FDA finalized last year. The seventh rule, which focuses on mitigation strategies to protect food against intentional adulteration, is expected to be finalized later in 2016. These seven rules will work together to systemically strengthen the food safety system and better protect public health.