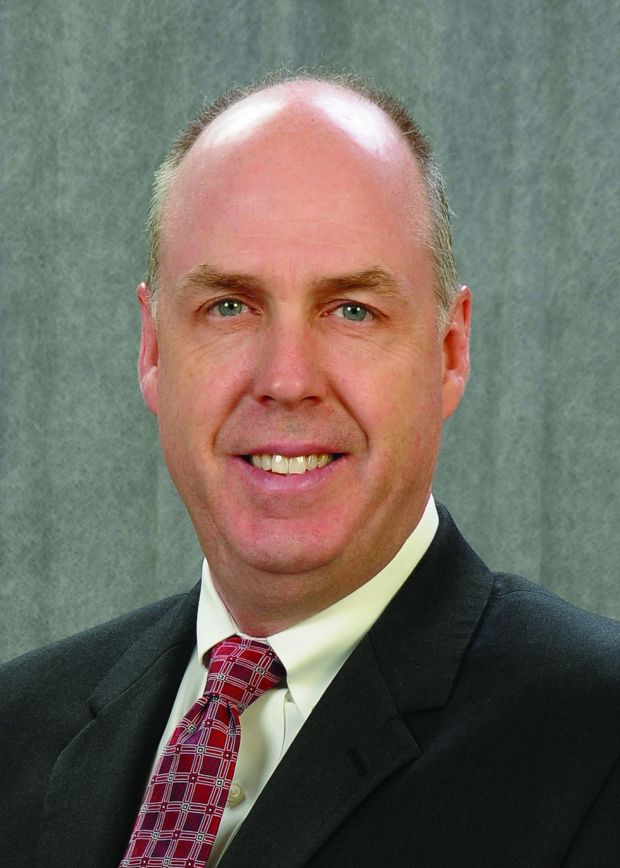 The company announces the appointment of Tim Swanson as new CEO.


Swanson comes to Bettcher from the Barnes Group where he served as President of the global Engineered Components business. Prior to that, he spent 10 years at Illinois Tool Works (ITW) serving in General Management roles within the Global Automotive and Welding segments. At ITW, Swanson’s businesses focused on creating value through innovation and customer intimacy to achieve above-market growth. Swanson began his career at Whirlpool Corporation.