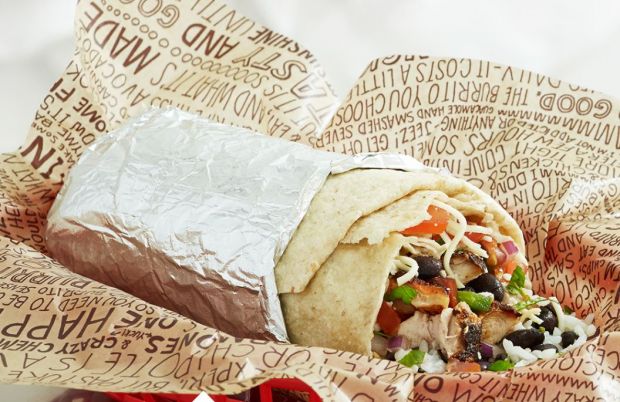 fleischwirtschaft.com — USA, Denver. Comparable store sales plunged 26% at Chipotle Mexican Grill in February, and yet it marked an improvement from a 36% decline in January, according to a 15 March filing with the Securities and Exchange Commission (S.E.C.).
Facebook
Twitter

The restaurant chain, still recovering from last year’s E. coli and norovirus outbreaks, now expects a loss of $1 per share or worse in this year’s first quarter.

Chipotle in the S.E.C. filing also said it had hired James Marsden, Ph.D., as executive director of food safety. Dr. Marsden previously was on the faculty at Kansas State University’s Animal Science and Industry Department as the Regent’s Distinguished Professor of Food Safety and Security. He also served as the associate director of the Biosecurity Research Institute at the university.

The Centers for Disease Control and Prevention (C.D.C.) in 2015 linked food safety outbreaks that affected dozens of people to Chipotle. The C.D.C. on 1 February of this year said the outbreaks appeared to be over, but Chipotle’s sales figures are still ailing. Comparable store sales declined 22% in the first week of March, according to the 15 March S.E.C. filing.

Comparable store sales, however, fell 27% in the second week of March after news broke that Chipotle closed one Boston restaurant. The closing came after some Chipotle workers, but not customers, became sick.

In relation to the first-quarter loss, Denver-based Chipotle expects increased spending in marketing and promotions in the first half of 2016, according to the S.E.C. filing. The chain also expects higher food costs because of additional food safety protocols.

Chipotle said its free burrito offers via mobile and direct mail have been successful so far. Mark Crumpacker, chief creative and development officer, said redemption rates were 67% for the mobile offers. He expects the mail offers to have redemption rates between 20% and 30%.

Mr. Crumpacker also addressed a question about how a cause for the 2015 food safety outbreaks was never found. The restaurant chain worked with the C.D.C., epidemiologists, food safety experts and local health departments, he said.