Chain restaurants on the rise 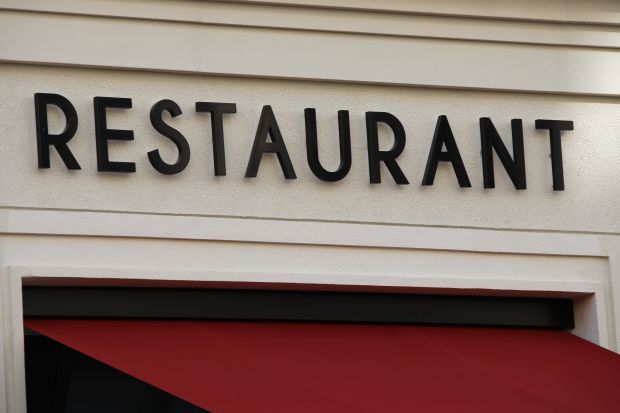 USA, Chicago. The NPD Group released some numbers recently saying that the total US restaurant count decreased marginally (–0.6%) from a year ago. There was a 2% decline in independent restaurant units, which contributed to the total restaurant decline according to NPD’s fall 2015 ReCount. This survey includes all restaurants opened before 30 September, 2015.

The biggest decline in the full-service restaurants was in casual and fine dining along with the quick service segment of sandwich/Mexican-type restaurants.  Fast casual quick service continued to grow, increasing by 5% from 18,176 units in fall 2014 to 19,043 in fall 2015.