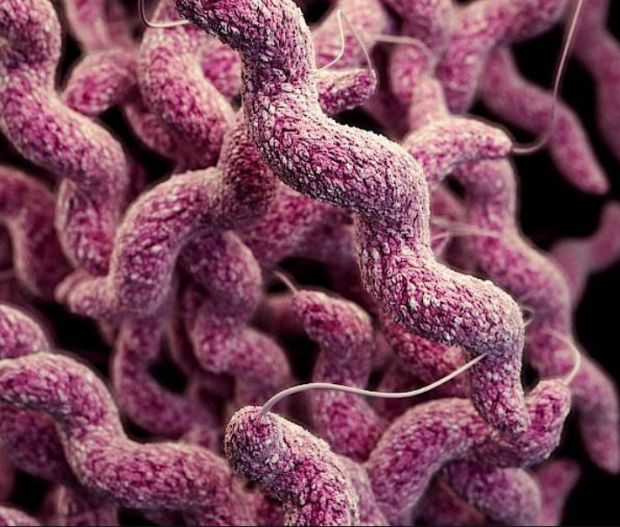 FRANCE, Maisons-Alfort Cedex. Using the reverse vaccination strategy, the team of scientists from the French Agency for Food, Environment and Occupational Health and Safety identified new vaccine candidates whose immune and protective capacities needed to be evaluated in vivo.


The study, published in Science Direct looked to develop and evaluate an avian subunit vaccine protocol for poultry against Campylobacter jejuni.

For this, flagellin was used as a vaccine antigen candidate. The abstract paper says a DNA prime/protein boost regimen was effective in inducing a massive protective immune response against C. jejuni in specific pathogen free Leghorn chickens.

The authors say the results highlight the strength of the vaccine protocol in inducing protective immunity and the significance of the avian strain and/or immune status in the induction of this response. Nevertheless, as such the vaccine protocol is not efficient in broilers to induce protection and needs to be adapted further, which is the subject of ongoing work.

Vaccination has long been seen as a potential way to decrease Campylobacter intestinal loads which could lead to a reduction in human cases but despite many studies no efficient vaccine is available.

The European Food Safety Authority (EFSA) and European Centre for Disease Prevention and Control (ECDC) study, published at the end of last month, also found high resistance to widely used antibiotics to tackle Campylobacter in humans. In some countries, at least one in three C. coli infections were multidrug-resistant to important antibiotics, leaving very few treatment options for severe infections.