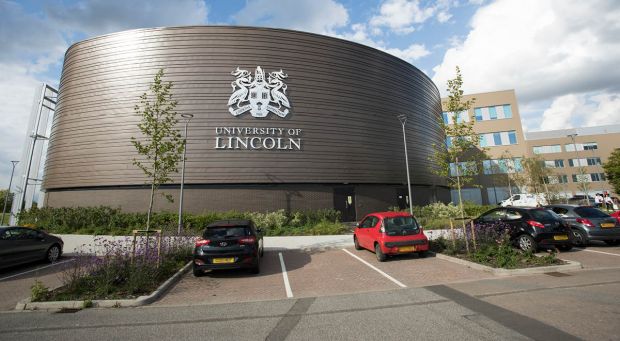 THE UNITED KINGDOM, Lincoln; CHINA, Jiagsu. A probiotic aimed at eliminating a disease which costs the world poultry industry $6 bn. a year is being developed by a University of Lincoln, UK, and the Jiangsu Academy of Agricultural Sciences, China, collaboration in the fight against a global antibiotic crisis.


Clostridium perfringens is currently controlled with antibiotics. But there is growing pressure to stop this method in the face of a rise in antimicrobial resistance (AMR) in humans.

Dr. Ron Dixon, a microbiologist at the University of Lincoln, UK, and Dr. Joseph Brown from Arden Biotechnology, are working with the Jiangsu Academy of Agricultural Sciences in China to develop the probiotic.

The project has been awarded by the Department of Health and Social Care's AMR Innovation Fund (GANRIF) to support the scheme, managed by Innovate UK, and help reduce the use of antibiotics in future generations.

Dr. Ron Dixon, from the School of Life Sciences at the University of Lincoln, said: "The development of antibiotics has been vital to improving human health, yet the rise of antimicrobial resistance (AMR) to humans from possible transfer from animals and the environment is threatening to make them ineffective in the future."

Arden Biotechnology based at Lincoln Science & Innovation Park, is leading the UK team developing the probiotic. The biotech company was founded following a three-year Knowledge Transfer Partnership between the University and Arden Woodshavings, supported by Innovate UK.

Director of Research at Arden Biotechnology, Dr. Joseph Brown, said: "This project builds on five years of research, initially at the University of Lincoln, to bring together a UK/Chinese consortium to successfully bring the product to market."

The World Health Organization estimates that antibiotic treatments add an average of 20 years to all of our lives. But in the 80 years since the discovery of penicillin, overuse of antibiotics especially in agriculture and food animal production has put pressure on bacteria to evolve resistance, leading to the emergence of untreatable superbugs that threaten the basis of modern medicine.