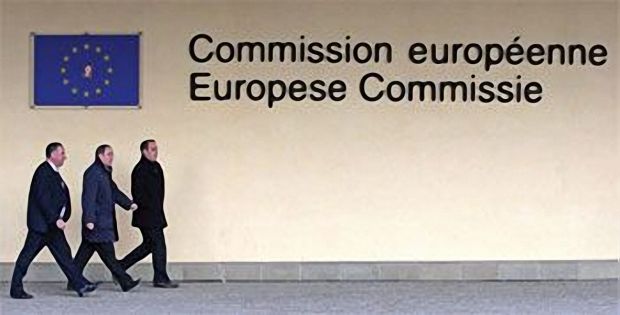 fleischwirtschaft.com — BELGIUM, Brussels. Poland’s control system on poultry meat and products has been backed after an audit by the EU Food and Veterinary Office (FVO).
Facebook
Twitter

The report described the system as “organised” and said it was applied consistently across the poultry production chain.

However, some shortcomings were raised around controls regarding supervision and control of food additive use and mechanically separated meat labelling and issues found by the audit team but missed by the Polish controls.

A poultry audit in 2010, part of a general work in Poland, concluded there was a comprehensive and documented control system but found some sanitary shortcomings such as deficiencies in implementation systems based on Hazard Analysis and Critical Control Points (HACCP) principles and some problems on enforcement measures in cases of non-compliances.

There have been 13 Rapid Alert System for Food and Feed (RASFF) alert notifications linked with poultry meat products since the last FVO audit of which eleven were due to Salmonella presence (three in 2014). The audit team visited three establishments whose products had triggered RASFF alert notifications in the last two years.

They reviewed measures taken by the competent authorities and the food business operators (FBOs) and noted in all cases, actions were prompt, comprehensive and effective concerning the contaminated product. These actions included detection and seizure of products in question, recall from the market, rendering or heat treatment.

A separate FVO audit report revealed a delay in investigating a mechanically separate meat (MSM)-related issue by Poland led to 198 t of non-compliant or illegal products being eaten.

The audit team noted HACCP systems were in general under adequate official control.

However, they found the temperature of meat was not monitored during production in two cutting sites. This element was not included in either establishments’ HACCP system (meat was monitored at the end of chilling and again during storage).

In all establishments there was an FBO sampling plan. Microbiological analyses on products, water and surfaces were carried out in external accredited laboratories.

In one establishment (poultry slaughterhouse, cutting plan and meat preparations establishment), the audit team noted that several official samples that had been taken in recent years had tested positive for Salmonella serotypes. In response the authority had increased the number of official controls and samples taken the following years. Specific hygiene measures (e.g. change of the disinfection agents used) and additional own-check sampling were requested.