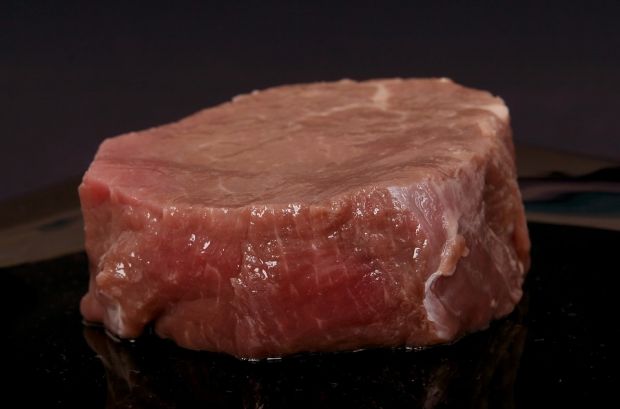 
"Video surveillance will be available 24 hours a day, but there should be someone with medical and veterinary knowledge that would be able to come and assess if the animals are unloaded in line with regulations," Niemczuk said.

Poland, which exports most of the meat it produces, will spend $32.3 mill. in the next three years to implement these changes, Polish National Veterinary Chamber spokesmen told reporters.

Niemczuk said police have launched a criminal investigation into two companies after an undercover reporter filmed sick cows being transported to the slaughterhouse where they were mistreated and then killed.