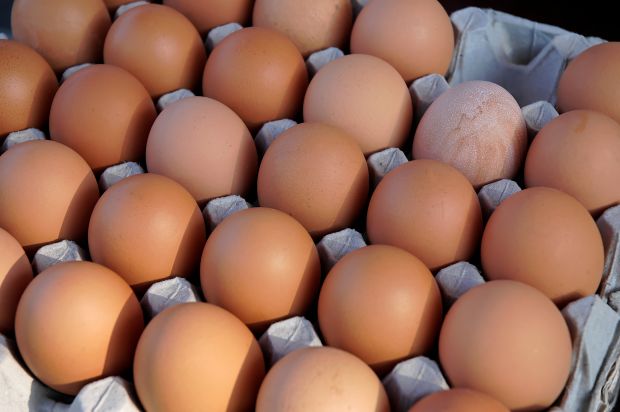 BELGIUM, Brussels. Belgium’s food safety body, the Federal Authority for the Safety of the Food Chain (FASFC), has confirmed not a single sample of the tested chicken meat has been found to contain traces of fipronil, the toxic insecticide that has sparked a Europe-wide recall for millions of eggs.


This follows tests at all Belgian farms producing both eggs and meat.

FASFC’s results on all chicken meat samples tested by the agency are due to be published by the end of the week. This will likely provide a final answer on whether meat, as well as eggs, has been contaminated, drawing a line under any lingering uncertainty about Belgian chicken meat contamination in the wake of toxic egg recall.

Earlier this week, The Guardian claimed egg-laying chickens in Belgium, due to be slaughtered next month for export to Africa, had been found to have been treated with fipronil. In response to this story, Johan Van Bosch, head of Belgium’s National Association of Egg Traders (NVE), said there was no evidence to suggest meat had been contaminated. He added that all samples of meat had been found to be safe as only negative results had been recorded.

The Netherlands – the other country majorly implicated in the egg recall – has also been testing samples of chicken meat. At this stage, it is unclear if any samples have been found to contain traces of fipronil and the country’s food safety agency, the NVWA, could not be reached to comment at the time of writing.