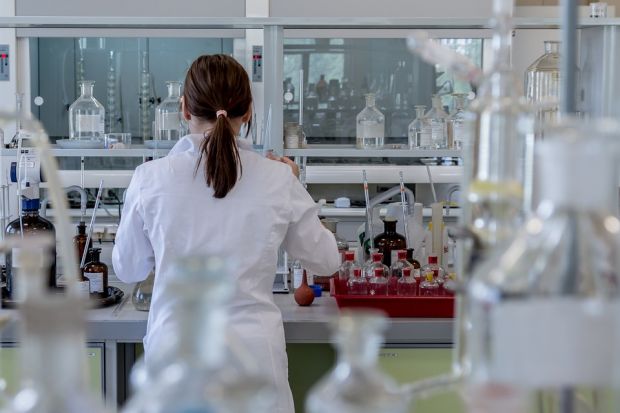 The survey generates baseline data on certain types of AMR E. coli found on retail meat in the UK.

UNITED KINGDOM, London. The Food Standards Agency has published the Year 3 results of an EU survey commissioned to assess the frequency of certain types of antimicrobial resistant (AMR) E. coli in raw UK retail pork and beef. Results show that these AMR levels remain consistently low, similar to those from the previous survey on beef and pork in Year 1.

Year 3 of the survey was carried out between January and December 2017 during which 314 beef and 310 pork samples were purchased from retail premises in England, Scotland, Wales and Northern Ireland and tested for specific types of AMR E. coli.

The survey generates baseline data on certain types of AMR E. coli found on retail meat in the UK, which will subsequently inform the assessment of the risks and the next steps to reducing exposure to AMR.

Overall, results showed that less than 1% of the samples were positive for ESBL or AmpC E. coli, which are specific types of AMR. These results are similar to what was found in Year 1 of the survey. However, one beef sample was found to be contaminated with an E. coli containing the mcr-1 gene which confers resistance to the antibiotic colistin.

FSA’s Head of Microbiological Risk Assessment, Paul Cook commented on the findings: “This survey allows us to monitor certain AMR E. coli trends over time, but also compares the UK situation with that of other EU Member States. In the recently published 2015 EU report, the UK compared favourably to results from other European countries.”