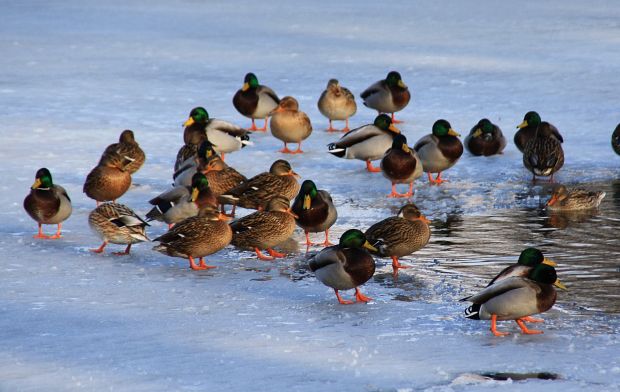 IRELAND, Dublin. The H5N8 avian influenza virus was confirmed in a wild duck in County Wexford, Ireland’s Department of Agriculture, Food and the Marine recently reported.


Ireland is the latest country to be impacted by the spread of highly pathogenic strains of avian influenza. France confirmed an outbreak of H5N8 bird flu in the west of the country, which previously had been unaffected by recent outbreaks, according to published reports. More than 80 cases of H5N8 have been confirmed in domestic poultry.

Meanwhile, different strains of highly pathogenic bird flu have spread in Asia. China has reported at least 20 human cases of H7N9 avian influenza. At least three people have died and more than 170,000 birds have been culled in order to contain the spread of the disease.

In South Korea recently, two dead cats were found to be infected with highly pathogenic avian influenza, according to published reports. So far, South Korea also has culled approximately 26 mill. birds after the H5N6 virus was found. A report said officials with the US Department of Agriculture are working toward an agreement with South Korea to allow imports of table eggs, which are in oversupply in the United States.