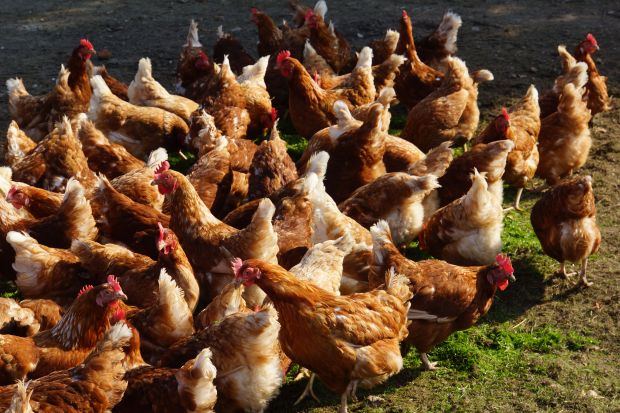 FRANCE, Paris. France has been hit with four new cases of a bird flu outbreak in the south west of the country, bringing the total number of reported cases to 10. The French Ministry of Agriculture announced six new cases of bird flu had been detected. It also confirmed another four cases of the highly pathogenic H5N1 strain had been discovered.


This is the first bird flu outbreak in France for more than eight years, after the epidemic in 2006-07.

A highly pathogenic avian influenza (AI) H5N1 strain was first discovered in a family-run barnyard in south-western France this November. Since the discovery in Dordogne – which has a highly-concentrated population of chicken and foie gras producers – the outbreak has been detected in two other regions: Haute-Vienne and Landes.

When the virus was first detected, the government acted quickly to stop an isolated incident from developing. This clearly hasn’t worked; nine separate cases of AI have been reported in a fortnight.

Around 24,376 birds have been destroyed by authorities to limit the pathogen’s deadly path of destruction. Of the culled birds, only 3% are believed to have been affected by the H5N1 strain, according to data provided by the World Health Organisation on Animal Health.

France is taking no chances with this outbreak, though. According to The French Ministry of Foreign Affa rs, Europe’s largest agricultural producer has imposed a range of damage-limitation measures. These include imposing quarantines on AI-hit farms, placing controls on the domestic movement of poultry and increasing surveillance and screening of poultry farms so far unaffected by the outbreak.

The government also confirmed it will chair an emergency meeting with representatives of the poultry industry to discuss strategies to limit the spread of the outbreak. They will work together to help the poultry sector develop a robust strategy to safeguard poultry exports, which have been damaged after a string of non-EU countries banned imports of poultry products as well as live chickens. Algeria, China, Egypt, Japan, Morocco, South Korea, Thailand and Tunisia have all banned poultry from France so far.

Source: The French Ministry of Agriculture