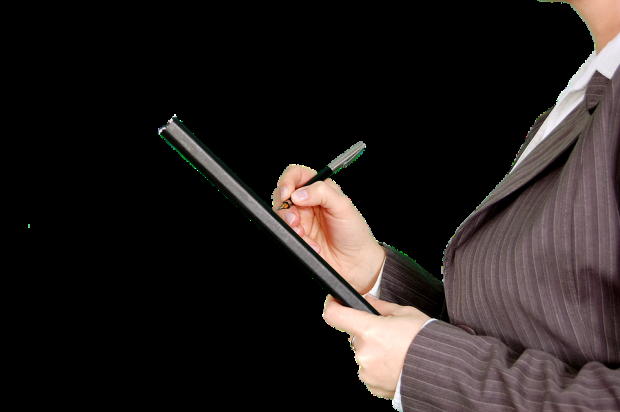 In France, they have 4,500 inspectors in the field who check food companies.

FRANCE, Paris. Loïc Evain, Deputy Director General of Food at the Ministry of Agriculture commented on the episode of fraudulent beef from a slaughterhouse in Poland, and whose ministry managed to trace, in less than 3 days, the 795 kg on French territory.


"Everything is identified, but the last batches that were found on Saturday were mixed with a larger batch of meat. The wholesaler informed its customers, butchers, restaurateurs. Some of the meat will certainly have been consumed, but the vast majority will have been found. We have certainly withdrawn 500 kg from the market.”


He further explained that the alert system worked well. The regulations at the level of the European Union are the strictest in the world, but that wouldn’t mean infallible.

Evain said: “In general, food safety in Europe is ensured. We have control services in all the Member States of the European Union. In France, we have 4,500 inspectors in the field who check food companies, who issue fines when there are non-compliances. With regard to the situation in Poland, an investigation is under way. The European Commission is carrying out an on-the-spot inspection mission this week to verify what happened. Each Member State is responsible through its official services for the control of the food chain.”