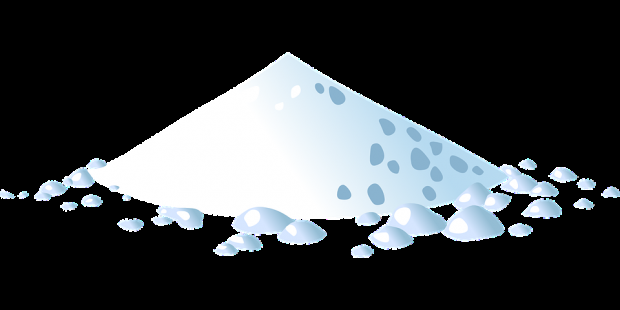 Phosphates are essential nutrients (a form of phosphorus), which are present naturally in the human body and are an essential part of our diet.

ITALY, Parma. Estimated total intake of phosphates from food may exceed the safe level set by EFSA after reevaluating their safety. EFSA’s scientists also recommend the introduction of maximum permitted levels to reduce the content of phosphates when used as additives in food supplements as those who take them regularly may be at risk.


Phosphates are essential nutrients (a form of phosphorus), which are present naturally in the human body and are an essential part of our diet. A group of substances commonly referred to as “phosphates” are authorised as food additives in the European Union. They are added to a wide range of foods for “technological” functions (e.g. as emulsifiers, antioxidants). Some of them can be used in foods for infants and young children.

Dr Ursula Gundert-Remy, Chair of the working group on phosphates, said: “The panel has reassessed the safety of phosphates and derived, for the first time, a group acceptable daily intake [ADI] of 40 milligrams per kilogram of body weight [mg/kg bw] per day. Because phosphates are also nutrients and essential to our diets, in our approach we defined an ADI which considers the likely phosphorus intake from various sources, including natural sources and food additives.“ The ADI corresponds to an intake of 2.8 g of phosphorus per day for an average adult weighing 70kg.

Existing maximum permitted levels of these additives in food range from 500 to 20,000 milligrams per kilogram (mg/kg) of food depending on the food type. EFSA’s scientific advice will inform risk managers in the European Commission and Member States who regulate the safe use of phosphates as food additives in the EU.

Currently phosphates as additives in food supplements can be used at quantum satis (i.e. as much as technologically needed). EFSA’s experts found that for those above the age of 3 years who take such supplements regularly, estimated dietary exposure may exceed the ADI at levels associated with risks for kidney function.

EFSA carried out a public consultation to engage with interested parties on questions in the fields of nephrology, mineral metabolism, cardiovascular and nutrition medicine relevant to the reevaluation of phosphate food additives. EFSA’s scientists considered this feedback in the preparation of this scientific opinion.