From Editor fleischwirtschaft.com
Wednesday, May 13, 2015 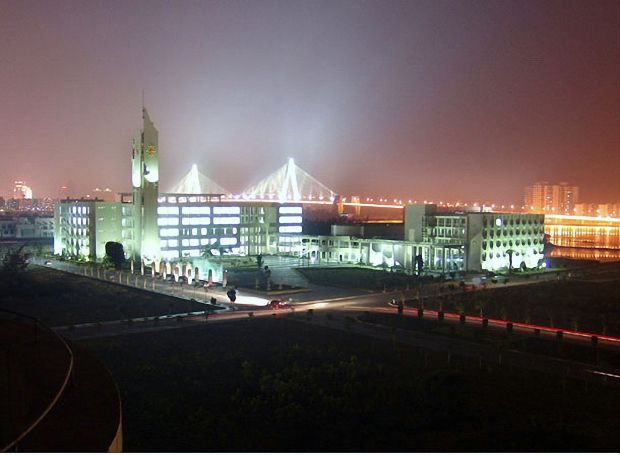 CHINA, Haikou. As published in the International Immunopharmacology journal, Chinese researchers, based at the Chinese Academy of Tropical Agricultural Sciences and Hainan University, found that dietary curcumin supplementation had a protective effect on the intestinal mucosa barrier of enterotoxigenic E. coli (ETEC) challenged piglets.


Weaning time is a critical stage in the management of piglets – it can cause diarrhea, digestive disorders and poor growth rate, as well as high morbidity and mortality in piglets. And E. coli is a major cause of post-weaning diarrhea in piglet.

To help piglets cope with weaning stress, antibiotics such as quinocetone, chlortetracycline, lincomycin and amoxicillin have been widely used as animal feed additives in China because of their effective growth-promoting activity and antimicrobial effects. But due to growing antibiotic resistance in poultry there is growing interest in finding scientific, safe, effective and environment-friendly alternatives to those drugs.

Curcumin, a hydrophobic polyphenol, is a principal active compound of turmeric. Extensive in vitro and in vivo studies have shown that it has a number of biological activities including antioxidant and anti-inflammatory effects.

While the protective effects of curcumin on intestinal mucosa barrier have been repeatedly demonstrated in a variety of gastrointestinal disease models in rats and humans, knowledge about its impact on the intestinal mucosal barrier function of pigs is still scarce.

The results of the study showed that, compared with the control, dietary addition of 300 mg/kg or 400 mg/kg curcumin decreased feed/gain ratio and crypt depth, improved villus height and villus height:crypt depth ratio, reduced plasma d-lactate and DAO activity, and up-regulated the protein expression of sIgA.

Adding 50 mg/kg of quinocetone in the piglet diets also decreased feed/gain ratio, increased villus height: crypt depth ratio and reduced crypt depth and mRNA levels of TLR4. But the authors found in favour of curcumin on the immunity aspect.