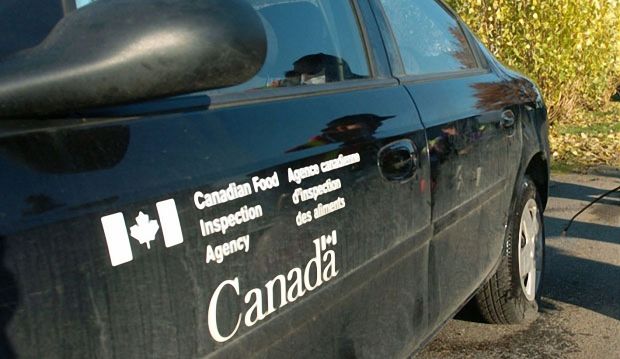 
The investigation began after inspectors with the US Dept. of Agriculture identified a case of bovine TB in a cow from Alberta that was exported and slaughtered in the United States. USDA notified CFIA about the detection in late September. At least 30 ranches in the province of Alberta have been quarantined as a result.

Alberta Beef Producers (ABP) reported on 28 October that preliminary testing of the index herd has been completed and results are pending. Meanwhile, testing of other herds that had direct contact with the infected cow is proceeding.

Bovine tuberculosis is a federally reportable disease and Canada is considered to be officially free of the disease, according to ABP. Bovine TB is a contagious disease that animals usually acquire by inhaling or ingesting the Mycobacterium bovis organism. The disease primarily affects ruminants such as cattle, bison, elk, deer, goats, sheep and other ruminants; it can affect all types of mammals, including humans.