Food Safety: Bird flu is back in Laos
Food Safety

Bird flu is back in Laos 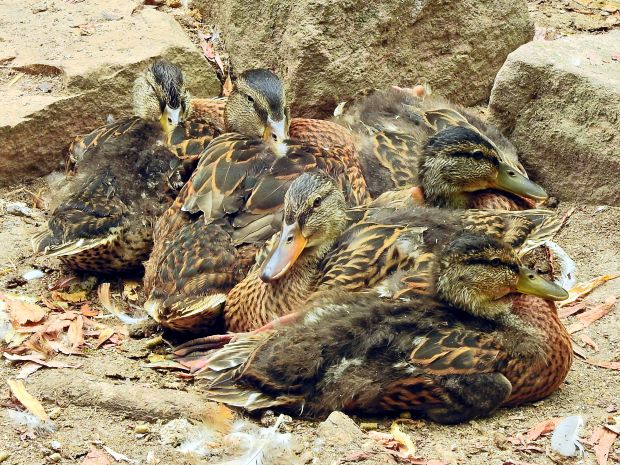 FRANCE, Paris. The first avian flu outbreak this year in Laos was reported in ducks and chickens in a farm located in Xayabury.


The H5N6 strain is considered to be a highly pathogenic one, according to the World Organisation for Animal Health (OIE). There were 314 deaths from the disease, and another 220 birds were destroyed.

The current outbreak is the first highly pathogenic one this year, however, there has been a low and high pathogenic outbreak last year in the country. Authorities are implementing preventive measures to control the disease that include disinfection, stamping out and screening methods.

There is no confirmed cause of the outbreak so far. Laos, however, is in close proximity to Vietnam where there have been several outbreaks of avian flu recently.

Last April, Laos reported its first outbreak in five years, and incidentally in the same place Xayabury. A total of 457 birds were affected in a flock of 5,142, according to OIE statistics.