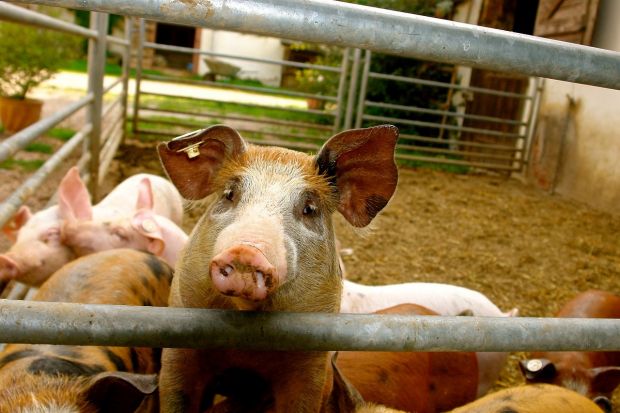 FRANCE, Paris. Several pigs have been culled after Romania was hit with its first-ever outbreak of African swine fever (ASF).


One pig died and three were culled after a backyard farm in Satu Mare, Romania, reported the country’s first case of ASF. The farm is close to the country’s border with Hungary and Ukraine, the latter of which has been hit with multiple ASF outbreaks this year.

The World Organisation for Animal Health (OIE) said the source of the infection remained unknown, but an investigation has been set up to identify how the disease entered the country for the first time in recorded history. It is believed the disease was identified on 27 July and the OIE received confirmation from Romanian government veterinarian officials four days later.

A protection zone has been set up around the farm, and other establishments in the area are to be monitored.

Romania’s National Sanitary Veterinary and Food Safety Authority (ANSVSA) had warned earlier this year that ASF could reach the country. It said the main problems were that it could not block all illegal traffic entering the country. It said the large number of border check points between ASF-hit countries was a problem too: it shares seven with Moldova and five with Ukraine. ANSVSA added there was weak cooperation with Moldova and Ukraine in terms of cracking down on the wild boars that can spread ASF.