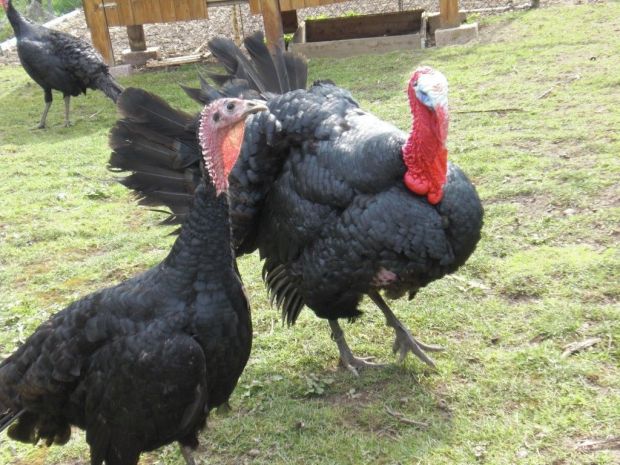 USA, Indianapolis. Ten premises in Dubois County, Indiana, have been affected by H7N8 avian influenza, according to state and federal animal health agencies. The discovery of the virus has led to culls of 257,163 turkeys and 156,000 laying hens.

BOAH noted that 114 commercial farms have tested negative for influenza since 19 January. A total of 182 state, federal and local responders are working in Dubois County on surveillance and response efforts.

State and federal surveillance teams have visited 1,248 residences in a 10-km radius control zone around the original site to search for small, backyard flocks of birds for precautionary monitoring and testing. The teams found 46 backyard flocks and sampling is in progress.

A commercial turkey flock became the first case of HPAI reported in the US since this past June. On 17 January, the Animal and Plant Health Service of the US Dept. of Agriculture (APHIS) said eight turkey flocks were infected with low-pathogenic H7N8. APHIS said low-pathogenic H7 viruses have been known to mutate into HPAI viruses in the past. But Indiana State Veterinarian Bret D. Marsh, DVM said finding the cases as low-pathogenic strains shows animal health officials are keeping pace with the spread of the virus in Dubois County.