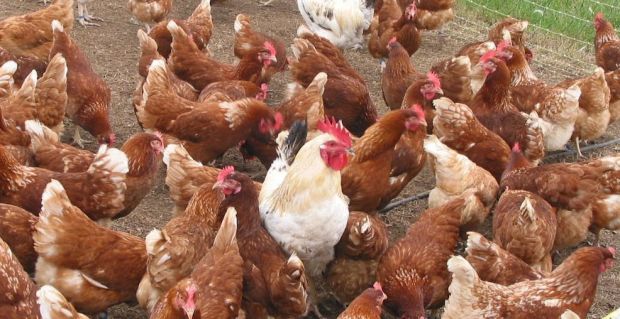 GERMANY, Oldenburg. The culling of about 77,000 turkeys, chickens and ducks is underway after bird flu of the highly contagious H5N8 strain was found on farms in a major poultry production region in the north German state of Lower Saxony, German authorities reported.


On three farms where H5N8 was found and three others which had contact with them the culling of 55,000 birds was started over the Christmas weekend and should be completed last Tuesday, the Lower Saxony agriculture ministry said in a statement.

Another case of H5N8 bird flu was confirmed on a fourth farm in the state's Oldenburg region last Tuesday and around 22,000 turkeys there will also be culled, the Lower Saxony ministry added later. A 72 hour standstill order has been issued banning the sale and transport of poultry from the latest areas involved, the ministry said.

The contagious H5N8 strain has been found in more than 500 wild birds in Germany in recent weeks. Outbreaks on farms have been rare after the government introduced tough sanitary rules to prevent infection by wild birds, including orders to keep poultry indoors in high-risk regions.