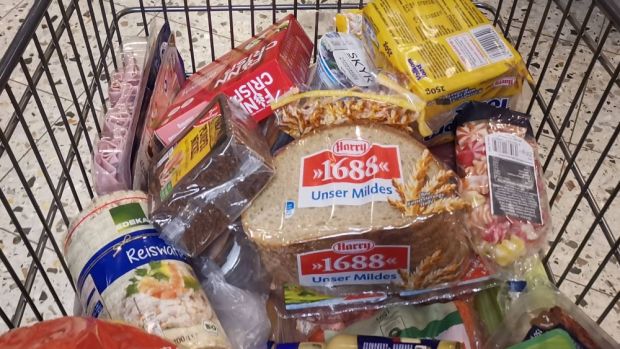 GERMANY, Berlin. The export business has been weakening for months. In August, demand in Germany also contracted.


The German food industry had to accept a further corona-related decline in exports in August, but was unable - unlike in the previous month - to compensate for this at least in part through good domestic business. As reported by the Federation of German Food and Drink Industries (BVE) in its economic report presented today, the industry recorded a 2.6% drop in sales in August compared with the same month of the previous year to a total of € 14.83 bn.. Exports once again fell significantly, by 5.4% to € 4.92 bn. Domestic business also contracted by 1.1% compared with the previous year. While producer prices on the domestic market remained largely stable at plus 0.1%, they fell by 1% abroad. 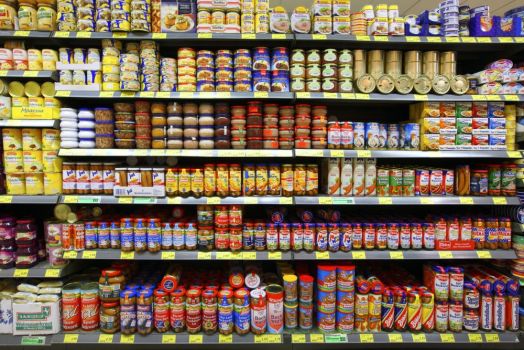 As in previous months, the economic report states that the negative impact of the Corona crisis on production was also apparent in August. The calendar and seasonally adjusted production index fell by 1.6% year-on-year. The procurement costs of agricultural raw materials have recently increased for food producers. In September 2020, the commodity price index for food and beverages published by the Hamburg Institute of International Economics (HWWI) rose by a significant 5.6% to 93.3 points compared with the previous month. Compared with the same month last year, the index rose even more strongly, by 7.2%.

Following a positive trend in the previous months, the mood in the food industry is now on the way down again. For the first time since May, more companies assessed the economic situation as negative than positive. The balance of the monthly ifo business climate index fell by 15.0 points compared with the previous month in the course of the current October survey, bringing the total to minus 5.7 points. The assessment of the current business situation was also more negative than in the previous month; the index fell by 9.1 points. Business expectations for the coming months also show a pessimistic view of the future: the corresponding indicator fell by 22.8 points to a balance of minus 20.5 points. 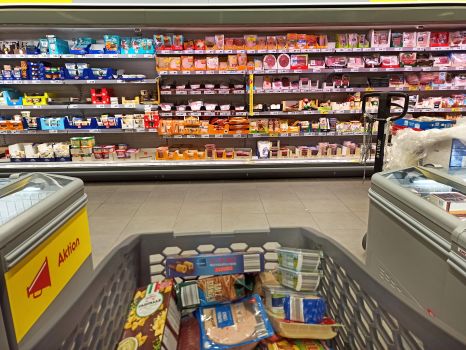