What does ASF mean for protein prices in the US?

From Editor fleischwirtschaft.com
Friday, May 24, 2019 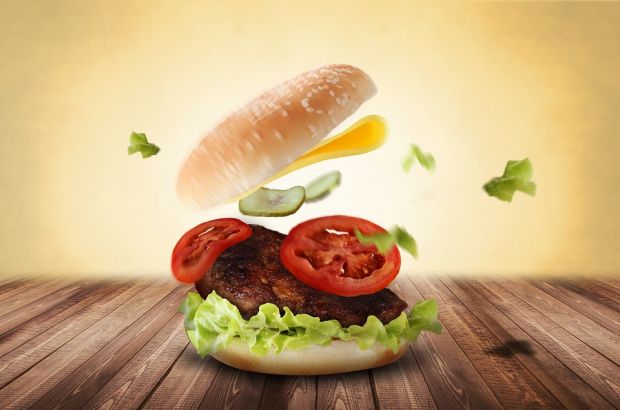 Beef prices in the US will also increase on the back of ASF. However, it will be the last protein to see the increases materialize.

THE NETHERLANDS, Utrecht. Rabobank expects food costs in the US to increase in the second half of the year, as protein prices are impacted by stronger export demand following the African Swine Fever (ASF) outbreak.


Pork and chicken prices will be the most impacted. Beef will be the last to see increases materialize, but QSR patty prices are expected to be the most vulnerable component. If a trade agreement with China were to be brokered, price increases would be faster and steeper.

For the past two years, restaurants have been favored by a relatively benign food cost environment, which helped compensate for rising costs in other areas (labor, real estate). Rabobank expects this situation to change (for proteins) towards the second half of the year and into 2020, as a result of ASF. While most restaurants have locked much of their 2019 needs, few suppliers are willing to lock in prices for longer timeframes, given the prevailing uncertainties. So restaurants should expect to pay higher prices in the future. That protein costs will increase is almost certain, but conditions such as trade deals or disease expansion into new geographies could alter the pace and rate of these increases.

The US is a major producer and exporter of all proteins. However, in all three major proteins, the US faces some sort of restriction in exporting to China. US pork exports are subject to 62% tariffs and there’s a ban on the use of ractopamine. Poultry exports have been banned since the 2015 avian influenza outbreak, and beef exports are limited because of a ban on the use of growth promotants in cattle.

While all of these can be impediments in the short term, Rabobank believes that product will find a way to China regardless, either directly or indirectly, through other countries supplying China. As such, all proteins in the US will face increased export demand to varying degrees, and lower domestic availability, which will translate into higher prices domestically.

Chicken: Poultry will be the primary substitute for filling the global pork void. While US chicken exports to China continue to be banned (this could change if/when trade negotiations progress), stronger demand from countries no longer being supplied by their traditional trade partners will tighten US chicken supplies. Local buyers can expect to find enough product domestically, given the growth in domestic production, but at higher prices than would have been expected in the absence of ASF.

Beef: Beef prices in the US will also increase on the back of ASF. However, it will be the last protein to see the increases materialize. At present, the US has a record number of cattle on feed, ensuring ample supply for exports and the domestic market. Rabobank expects beef prices to go through a seasonal pre-summer low, with increases to be seen around October. QSR patty prices are expected to be the most vulnerable component of the domestic beef market, since increased shipments of manufacturing beef from both Australia and New Zealand to China are resulting in lower imports into the US.