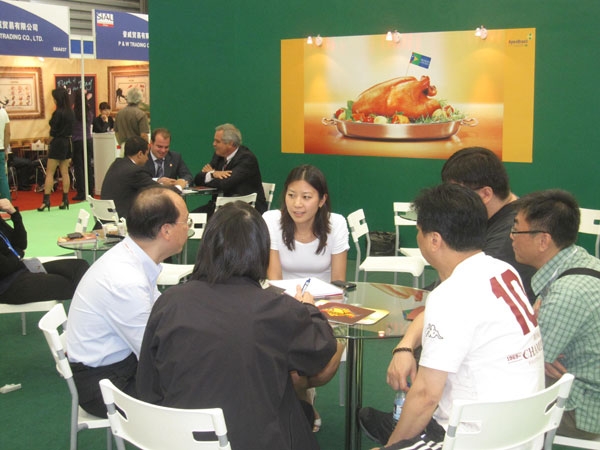 The association specified that the five companies are in addition to the 24 already approved by the Chinese government for export to the Chinese market.

The president of Ubabef, Francisco Turra, indicated in a statement that the association and the Brazilian Ministry of Agriculture, Livestock and Supply and Ministry of Development, Industry and Foreign Trade had been negotiating with Chinese authorities over the last several months the approval of those five producers.

In the first two months of 2014 Brazilian producers have exported 32,300 t, bringing in revenue of $72.5 mill.
Source: The Brazilian Poultry Farming Union (Ubabef)