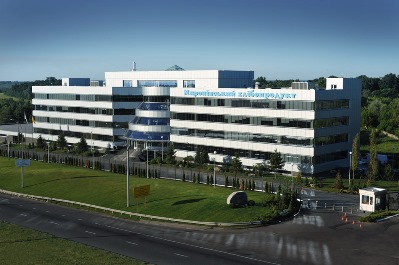 UKRAINE, Kyiv. MHP SE, one of the leading agro-industrial companies in Ukraine, focusing on the production of poultry and cultivation of grain, announces its unaudited results for the second quarter ended 30 June 2018.


In QII 2018, the company has been launching the first production sites of Phase 2 of the Vinnytsia Poultry Complex. Since the end of May, two rearing sites (brigades) of the Complex commenced operations. At the beginning of July, the slaughterhouse commenced operations.