Fattening: Toennies is getting involved in Se...
Fattening

Toennies is getting involved in Serbia 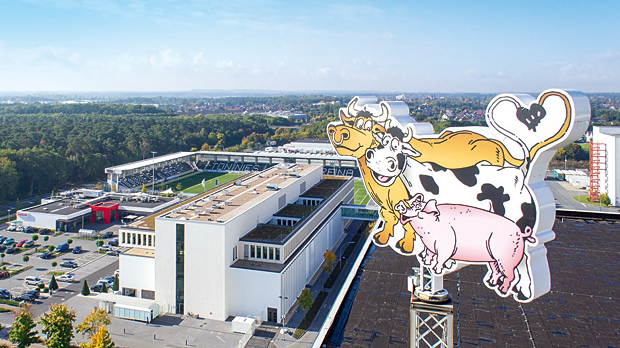 GERMANY, Rheda-Wiedenbrück. Clemens Toennies confirmed his commitment in Serbia. According to media reports, he and Serbia’s premier Aleksandar Vucic are planning the following steps for his investment.


A company spokesman confirmed to fleischwirtschaft.com that the german slaughtering company will be long-term active in Serbia. In a first step they want to invest in fattening capacity for a dimension of 700.000 spots.

Also, Germans and Serbs want to initiate an agricultural academie to improve knowledge and production in the agriculture. Long-term, Toennies also plans an own slaughtering units for round about foeu million pigs a year.

The whole investment is set up for more than ten years, the amount is probably 300 mill. €, but there can still be some changes.