Subway under pressure from activist groups 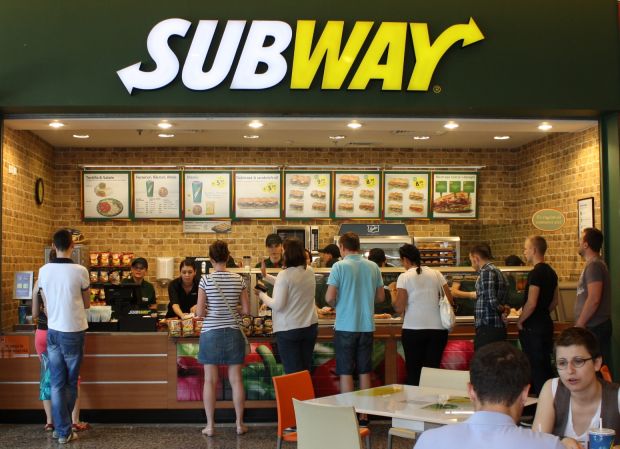 USA, New York. Subway, the world’s largest fast food chain, recently announced a detailed plan to eliminate antibiotics use in all of its U.S. meat supplies. The announcement comes after the Natural Resources Defense Council (NRDC) launched a campaign targeted at the sandwich giant this summer. The activist organisation timed its pressure on Subway with the company’s 50th anniversary.


NRDC and other advocacy groups recently notified the company that they would be delivering nearly 300,000 petitions to its headquarters later this month, calling for action on antibiotics. By committing to eliminate antibiotic use in chicken, turkey, pork and beef, the company has gone beyond McDonald’s commitment earlier this year.

NRDC believes ending the routine use of antibiotics in livestock that are not sick will help stop the growth of drug-resistant superbugs. Although a link between agriculture and drug-resistant superbugs has not been proven, groups like NRDC and others have targeted agriculture rather than focusing on the proven link between health care and the misuse of antibiotics by humans. Many people don’t take an antibiotic for the recommended period of time, which can make that same antibiotic less effective the next time it’s needed.

The activist group is touting Subway’s position as “a victory for public health”. While the spokesperson said Subway should be “commended for answering its customers’ calls”, the pressure did not come from customers. The pressure came from activist groups, and Subway – like many others – complied to avoid the potential for negative publicity that is easily created by these groups.