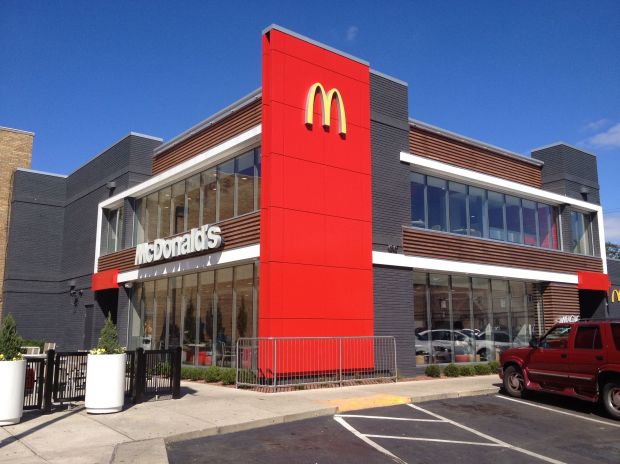 USA, Oak Brook, Ill. McDonald’s Corp. has announced a number of menu changes in its 14,000 restaurants in the United States, including the removal of artificial preservatives from Chicken McNuggets, pork sausage patties and omelet-style and scrambled eggs. The fast-food company also is debuting new buns without high-fructose corn syrup for its Big Macs, Quarter Pounders, hamburgers and cheeseburgers, Filet-O-Fish and McChicken sandwiches.


Additionally, McDonald’s has completed its commitment to only serve chicken not treated with antibiotics important to human medicine almost a year ahead of schedule. The company originally had aimed to achieve its antibiotics commitment by March 2017, but through collaboration with its suppliers and poultry farmers on a large scale McDonald’s was able to accelerate its progress in the pledge.

The changes affect nearly half of the items on McDonald’s menu. Other initiatives include the launches of Buttermilk Crispy Chicken and Artisan Grilled Chicken, both made with simple ingredients.