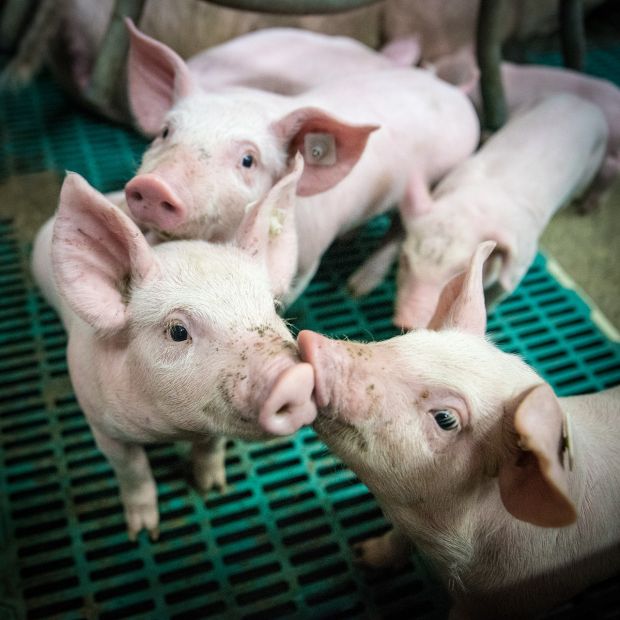 
As reported by the Federal Statistical Office (Destatis), this decline is above average against the background of a general decrease in the total number of agricultural holdings in Germany.

The total pig population decreased by 2% between 2010 and 2019 to around 26 mill. animals. An almost constant total number of pigs is therefore distributed among fewer and fewer farms. This development, also known as "farm death", mainly affects smaller farms. In 2010, there were still 4,200 farms with herds of less than 100 pigs. Almost nine years later, there were only 1,700 – a minus of 60%.

Similar tendencies can be observed in cattle farming. Here, however, instead of farms, the holdings are recorded – a farm can have several holdings. Between 2010 and 2019 there is also a significant decline in all holdings (–23%). The number of smaller holdings (1 to 199 animals) fell by 26%, while the number of larger holdings (200 animals or more) rose by 14%.