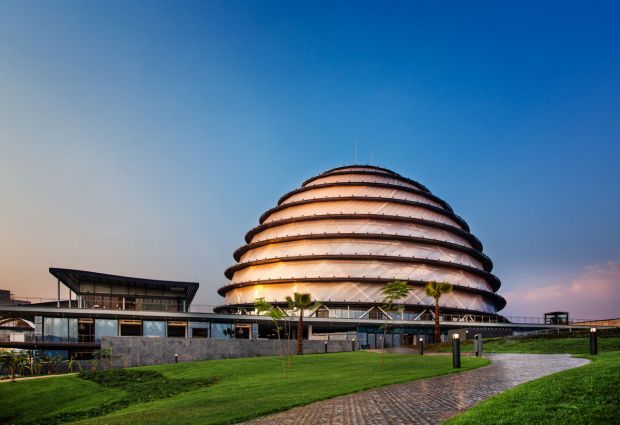 As before, the event takes place in the modern and professional facilities of the Kigali Convention Centre in Rwanda’s capital city.

RWANDA, Kigali. Dates of 2nd-3rd October 2019 have been announced for the second edition of Poultry Africa, the expo designed especially for the poultry meat and egg sectors of countries in sub-Saharan Africa. Also confirmed by the organising team at VIV worldwide is that this business-oriented biennial event is returning to Kigali in Rwanda, as a direct result of the highly positive feedback received from exhibitors and visitors at the 2017 edition.


According to Poultry Africa manager Diána Tóth, the version lined up for October 2019 looks likely to be bigger than before. It is on course to achieve a 30% growth in exhibitor numbers compared with 2017. A preliminary list of exhibitors prepared at the start of the year reads like a directory of major international suppliers of products and services for poultry enterprises. They include companies from Africa as well as from Asia, Europe and North America.

The relatively small size of the poultry business in Rwanda itself is therefore outweighed by the country’s position in a part of the world that has enormous potential for further increasing its production of chicken and eggs. On latest estimates, the countries of West and East Africa together produce almost 2 mill. t of poultry meat and 27 bn. eggs per year, with some forecasters expecting up to a 10% increase in output by 2025.