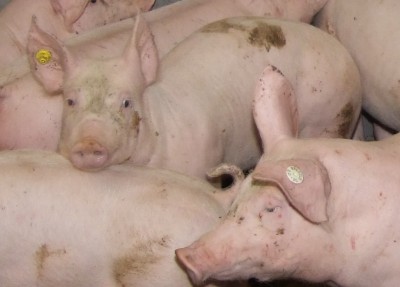 USA, Washington. The U.S. Department of Agriculture’s Food Safety and Inspection Service (FSIS) is issuing a public health alert due to concerns about illnesses caused by Salmonella that may be associated with pork products, specifically whole pigs used for pig roasts.


FSIS was notified of Salmonella illness clusters on July 15, 2015. FSIS suspects that there is a link between the illnesses associated with whole pigs used for pig roasts and eight illness clusters based on information gathered in conjunction with the Washington State Department of Health and the Centers for Disease Control and Prevention (CDC). Case-patients have been identified in Washington with illness onset dates ranging from April 25, 2015 to July 21, 2015.

FSIS advises all consumers to safely prepare their raw meat products, including fresh and frozen items, and only consume pork products (such as pork roast or tenderloin) that have been cooked to a minimum internal temperature of 145° F with a three minute rest time. The only way to confirm that whole pigs are cooked to a temperature high enough to kill harmful bacteria is to use a food thermometer that measures internal temperature.