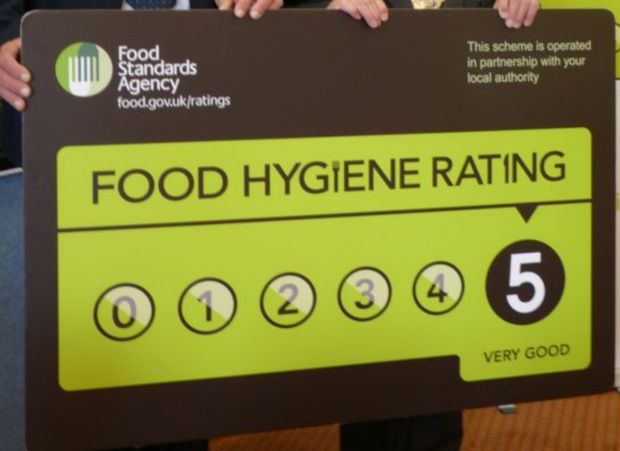 THE UNITED KINGDOM, London. The Food Standards Agency (FSA) has denied claims that more than a quarter of abattoirs fail to take basic food hygiene precautions in preventing contaminated meat entering the supply chain in the United Kingdom.


The FSA said a joint investigation by the Bureau of Investigative Journalism and a national newspaper did not give the complete picture on the condition of meat entering the food chain, and its inspections ensure safety standards.

An FSA statement read: “Our meat hygiene inspectors and official veterinarians inspect every red meat and poultry carcase for visible contamination – 99.57% of them pass the test. The remaining 0.43% is rejected and passed back to the food business, and they have to rectify the problem. Hygiene failures are not tolerated by the FSA, and we take robust enforcement action to ensure food businesses improve their procedures to prevent meat becoming contaminated in the first place.”

The FSA would take enforcement action if a manufacturer’s hygiene standards failed to improve , or the risk to public health was high enough, it said. That included revoking a premise’s operating license.

The investigation also alleged that the FSA had mis-recorded findings on official government audits of slaughterhouses, to hide hygiene breaches. Alleged hygiene breaches included carcasses coming into contact with the factory floor, using unsterilised cutting equipment, and splashing meat with dirty water potentially contaminated with faeces, claimed a report in the Observer. The public could be at risk of contracting E.coli, salmonella and campylobacter due to the hygiene failings, the investigation alleged.

The allegations came after the audit of 323 abattoir inspections in England, Wales and Northern Ireland were analyse d. To pass hygiene regulations, abattoirs must show that all handlings and processes from slaughtering to despatch are done in a way that avoids the contamination of meat and offal entering the food chain. About 27% of slaughterhouses (86) failed to meet that standard, the investigation claimed.