FAO: Poultry on the rise
FAO

Poultry on the rise 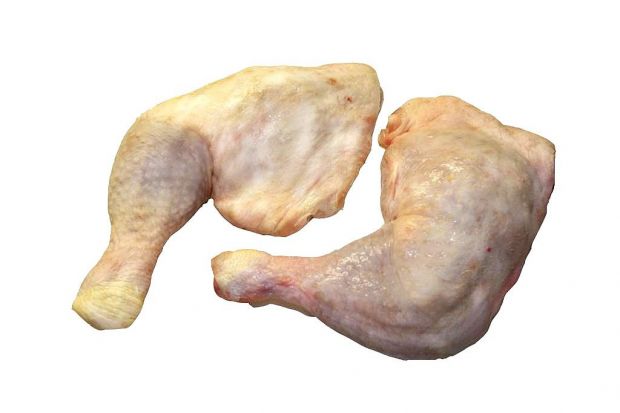 The FAO projects a noteable increase in poultry meat consumption in developing countries.

ITALY, Rome. Although the population growth around the world is projected by the Food and Agriculture Organization (FAO) to slow from 1.09% currently to 0.88% by 2028, developing countries will still demand nearly 88 mill. t of poultry meat in 2028 compared to nearly 73 mill. t consumed over the average of the base period 2016-18.


This represents a whopping 21% increase in poultry meat consumption in developing countries compared to 9% for developed countries and an average 16% increase for the world in total.

Changing diets and favorable prices relative to other meat types, especially for those in developing nations, make poultry an ideal protein choice. For example, Latin America and Caribbean region is projected by FAO to consume 34.6 kg of poultry per capita by 2030 compared with nearly 29 kg per capita two decades ago.

To meet increasing demand, FAO projects world poultry meat production to rise by nearly 16.5% from the base year average of 2016-18 and 2028, slightly slower than the 18% growth comparison for 2015-17 and 2027 periods from the last Agricultural Outlook report

Due to slower meat consumption growth and an expanding meet supply coupled with lower feed grain prices relative to the previous decade, real poultry meet prices are forecast to decline in the mid-term. Real poultry prices, according to FAO, will fall under $900 to nearly $860 per t product weight by 2028. Unadjusted for inflation, nominal poultry meat prices are projected to rise slightly over the next decade.

Yet, in terms of the real price change from 2019 to 2028 for meat commodities, poultry ranks second to last compared to that for pork, beef and sheep with an annual real price growth rate of –0.57%.

The European Commission has forecasted poultry production volume growing slowly. It is projected to reach almost 15.5 mill. t (cwe) up from 14.9 mill. t (cwe) in 2018.