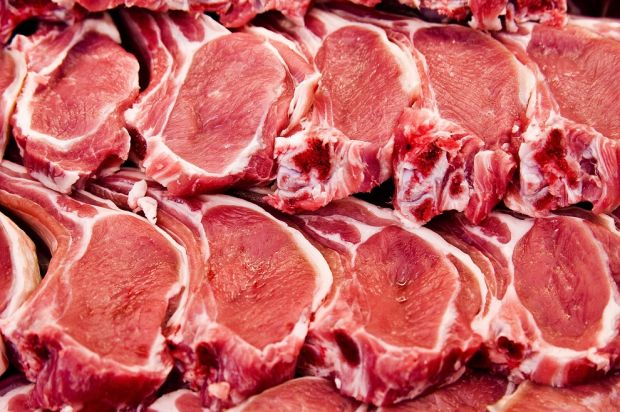 Meat is the only exception to the price increases. Sheep meat in particular became cheaper.


The price index calculated by the company climbed by 0.7% to 182.5 points across all product groups under review compared with December 2019; the previous year's level was thus exceeded by 11.3%, reported AgE. According to the Food and Agriculture Organization of the United Nations (FAO), price increases were recorded for all product groups except meat in the month under review.

Vegetable oil prices in particular increased. The relevant price index rose by 7% month-on-month to a three-year high of 176.3 points. Among other things, the experts from Rome cited the increase in the price of palm oil as one of the reasons, which is attributed in particular to the continued lively demand from biodiesel producers. Global sugar quotations also developed more firmly. The corresponding sub-index rose in January by 5.5% to 200.7 points compared to the previous month. According to the FAO, the reason for this was probably a significant drop in production in India, Brazil and Mexico. 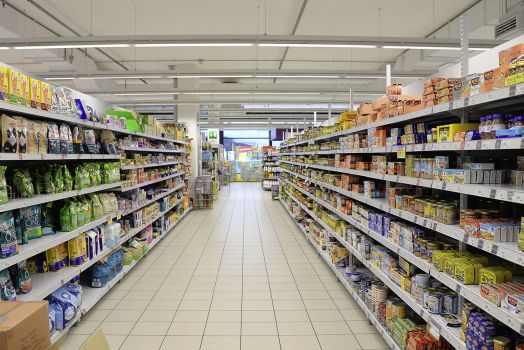 fotoART by Thommy Weiss / pixelio.de
Germany
Consumer prices for food on the rise
The average annual increase in food prices is estimated at 1.4%. more ››

The grain price index rose by 2.9% to 169.2 points. Wheat in particular became more expensive. According to the experts in Rome, support was provided above all by brisk demand on the world market, with deliveries of French goods being delayed by port strikes. The FAO registered an increase of 0.9% to 200.6 points for the sub-index for milk products compared to December. According to the experts, butter, cheese and skimmed milk powder became more expensive in the wake of a strong demand for imports on the world market, while at the same time the European Union and Oceania were short of export supplies.

Meanwhile, the FAO index for global meat prices fell by four percent to 182.5 points. In particular, sheep meat fell in price, followed by beef, pork and poultry. In particular, the FAO reported that demand from China and other East Asian countries had fallen at the end of 2019 following extensive imports. 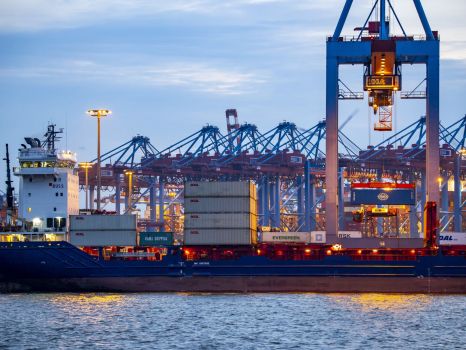