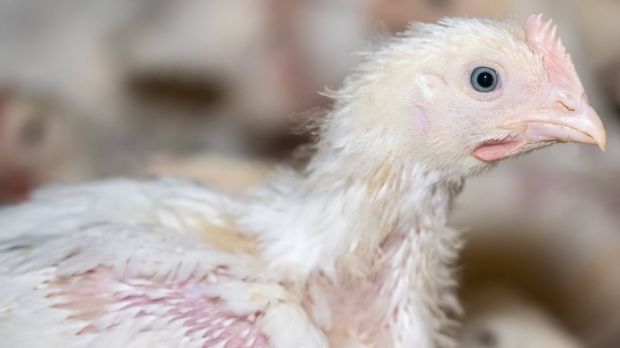 Poultry meat production is still on the rise.

ITALY, Rome. Global meat production is expected to decline for the second year in a row in 2020. This is the assumption of the Food and Agriculture Organization of the United Nations (FAO) in its "Food Outlook". The production of beef, sheep, poultry and pork is expected to total 333 mill. of carcass weight this year, 1.7% less than in 2019.

The latest decline is mainly due to the collapse of pig stocks in China and other Asian countries, where African swine fever (ASF) is still rife. As a result, global pork production in 2020 is expected to fall by 8% year-on-year to 101 mill. t. 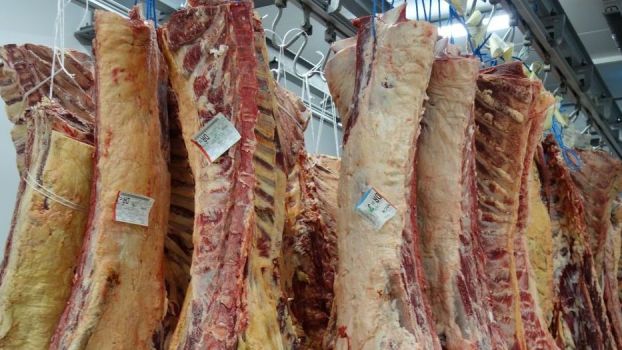 Jörg Schiffeler, jus
Beef
Low slaughter figures put production under pressure
UK beef and veal production in May totalled 67,700 t, down 13% (10,300 t) compared to May 2019. This is the lowest May production figure in four years. more ››

The FAO points out that the corona pandemic has slowed down the dynamics of global meat production. A lack of employees in slaughterhouses, logistics and trade has brought livestock marketing to a standstill in many places for months and depressed producer prices, according to the outlook. In view of the current distortions at practically all stages of the value chain, the agricultural organisation is expecting the dynamics of cross-border meat trade to slow down. 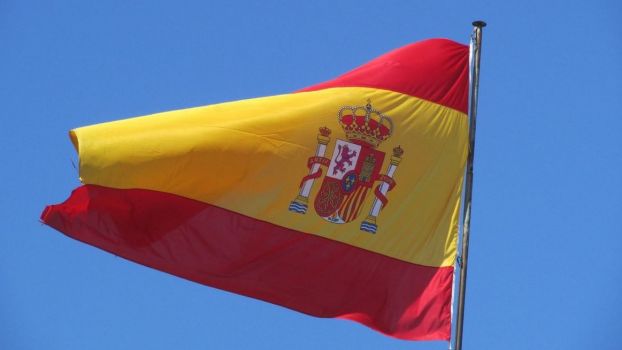 pxhere.com
Meat production
Spain slaughters more pigs than Germany
In the first quarter of 2020, fewer pigs were cut up in notifiable slaughterhouses in the European Union than in the same period of the previous year. more ››

The forecast for 2020 is for an increase of only 2.4% over the previous year to around 37 mill. t, after the meat trade had grown at a rate of 8.4% in the previous year. The driving force behind the international meat trade remains China, where imports are expected to increase by a further 24% in 2020. The main beneficiaries of Chinese demand are the Brazilians, whose meat exports are expected to grow by 6% compared to 2019. 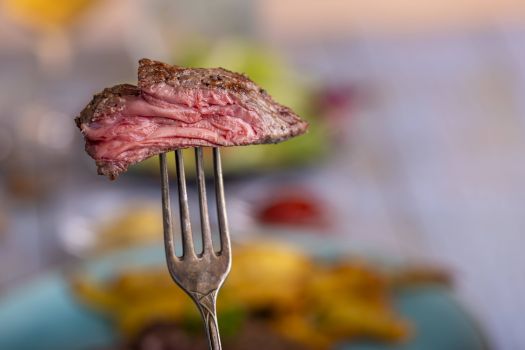