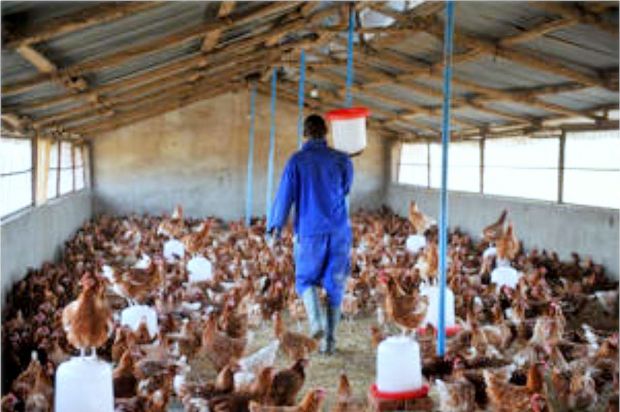 ITALY, Rome. Fears are growing that without timely intervention to stem outbreaks of the highly virulent avian flu virus H5N1 across West Africa, further spread across the region and beyond is inevitable, FAO said today.


To this end, the agency is calling for $20 million for prevention and response activities.


The call follows outbreaks of the virus in poultry farms, markets and family holdings in Nigeria, Burkina Faso, Niger, Cote d’Ivoire and Ghana. The outbreak comes as countries across West Africa are still recovering from, and in some cases still battling, Ebola.

Avian flu could trigger a mass die-off of chicken – a nutritious and inexpensive source of food for many people– with detrimental impacts on diets and on the economy of the region, exacerbating an already difficult situation.

Previous strains of the virus - known to be highly virulent to poultry and capable of causing illness and fatalities in humans – have been circulating in Asia since the early 2000s and in Egypt for almost ten years. The H5N1 strain has caused the death of tens of millions of poultry and losses of tens of billions of dollars.

Because the disease can be transmitted to humans and is considered highly lethal, FAO is working closely with the World Health Organization on country assessments, contingency plans, offering technical assistance and investigating potential flu cases and the source of infection.