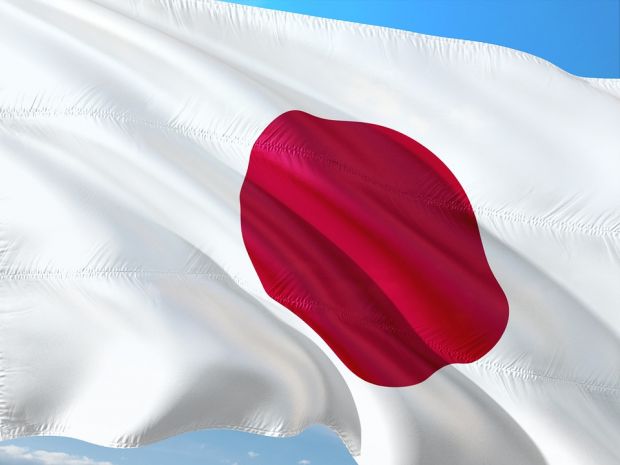 Total agri-food exports to Japan in 2018 amounted to €115 mill., double the level of exports in 2016, according to CSO trade statistics.

IRELAND, Dublin. The Minister for Agriculture, Food and the Marine, Michael Creed confirmed that Ireland has secured access to the Japanese market for sheepmeat.


“I am delighted to announce market access for Irish sheepmeat to Japan,  agreed in principle during my Trade Mission to Tokyo last month” Minister Creed said. “The Japanese authorities have now formally agreed the export verification programme and export certificate as proposed by my Department, to take effect from 19 July.”