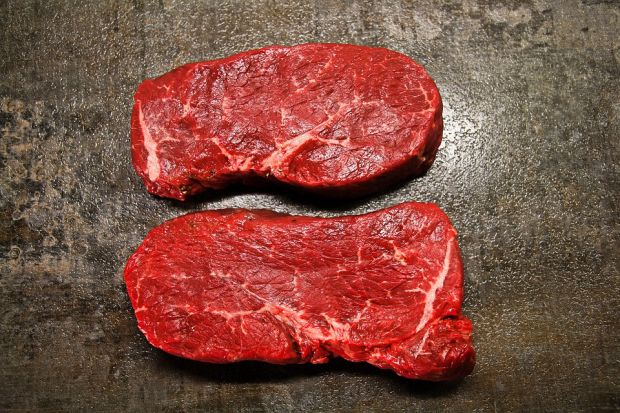 The intention is to serve foreign markets, such as China, Europe, the Middle East and Chile.

BRAZIL, Ituiutaba. JBS announced that it intends to expand the production capacity by 50% of the Friboi unit in Ituiutaba (MG). The intention is to serve foreign markets, such as China - which can buy beef from Brazil again -, Europe, Middle East and Chile.


The company intends to start a second shift of work in the unit and create 700 new jobs. In recent months, the company has contributed R$ 45 mill. to the expansion. According to the company, the plant currently receives a delegation from the United States as part of the country's mission in Brazil to inspect slaughterhouses. The unit is one of those that is on the list to be qualified to sell fresh beef to the USA.


"The increase in the production volume of the Ituiutaba plant makes it even more strategic in meeting all our export certifications. In addition, the new jobs will make us one of the main employers in the region," said Friboi's president, Renato Costa, in a statement.