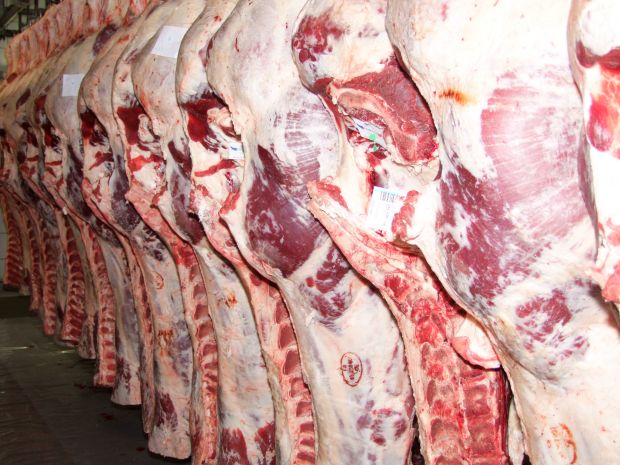 
They say, it will provide a welcome boost to Europe's beef producers and exporters, particularly as it comes at a time when farmers across the EU are going through a particularly difficult period. Work is ongoing between the Commission - in close cooperation with the EU Member States - and the Canadian authorities to re-establish meat trade from the EU Member States that do not have access to the Canadian market yet.

The Canadian market has been closed to any EU beef, including deboned beef, since 1996, when Canada introduced import restrictions on meat of ruminants on the basis of BSE concerns. The 19 Member States that have now been authorised to resume exports are the same that had access to the Canadian market before the BSE ban came into force: Austria, Belgium, Cyprus, Czech Republic, Denmark, Finland, France, Germany, Greece, Ireland, Italy, Luxembourg, The Netherlands, Portugal, Slovakia, Slovenia, Spain, Sweden and the United Kingdom.

The work preceding this reopening has been conducted in the context of the Veterinary Agreement that the EU and Canada have had in place since 1998. Canada's assessment of the EU meat inspection system included an audit of four EU Member States. The recognition of the single entity by a significant trading partner is an important boost for trade negotiations with other countries outside the EU. The Commission is seeking that a similar approach be adopted by other trading partners.

The EU single market has delivered a high level of food safety for consumers both in the EU and abroad, based on international standards and solid science. The agriculture and food sectors must be able to capitalise on this achievement. This market opening also sends an important signal to the EU's trading partners worldwide that EU beef is safe, and that imports of EU beef should be swiftly resumed.